Passion is the answer: Gordon Lam shares his past and why he has hopes for the Hong Kong film industry.

Gordon recalls how his childhood years were spent in Kowloon Tung, amid poor living conditions. Rodents would be crawling outside his home, and he saw his fair share of unsavory characters in the underbelly of society, and also those who turned over a new leaf and made good. These experiences contributed to his mature character very early on.

A graduate of TVB’s 14th acting class, Gordon took on mostly unmemorable roles for close to eight years before finally making it big. However, he chose to give up a comfortable standing as a top-tier TVB actor after years of hard work since he felt unfulfilled with the lack of further. Signing under Andy Lau’s (劉德華) company Topman Global, he had the chance to dabble in production and other behind-the-scenes aspects of film making. The first film that he produced, Gallants <打擂台> was a surprise hit, garnering a string of awards at the 30th Hong Kong Film Awards, including Best Director.

Recalling how the film industry back then was besieged with co-produced films, Gordon shared how he nonetheless decided to make a local film which had a decidedly Hong Kong identity. “There were new actors with potential. There were also veterans who have been passive. We could all come together to accomplish something, and to encourage Hong Kong people. Though we may not lose without fighting, but if we choose to defend ourselves, we must win!”

Asked about his experience seeking investors for Gallants, Gordon said he distrusts the instincts of so-called market analysis when it comes to gauging the potential success of a film. “Few had imagined that Life of Pi would be a box office hit, as the plot only had a boat, a tiger and a child. Similarly Avatar had no ‘recognizable’ actors as the cast were painted all-over in blue…(so) please don’t mention marketability to me.”

With three best actor wins for Trivisa <樹大招風> in 2017, Gordon seemed to have finally come full circle. Having witnessed the glorious heydays of Hong Kong films, he believes that there is still hope, as long as there are industry insiders who are willing to groom and nurture passionate newcomers.

The actor recounts his personal experience of getting to know a youth, an aspiring young director four years back. Gordon then introduced him to one of Trivisa’s directors, whom he learned from. Four years later, Gordon received the eighth version of a film manuscript from this same youth, and found himself touched by the thematic matter, music selection and script. He concludes that experienced filmmakers must be willing to put in the time and effort to guide and lead newcomers, for the film market to become vibrant again. 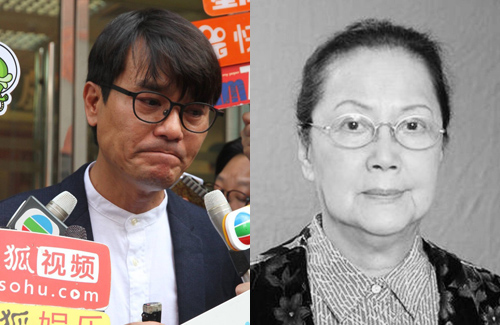 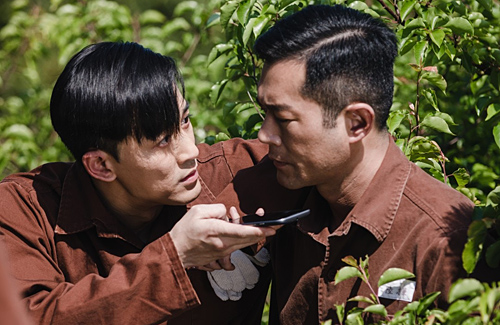 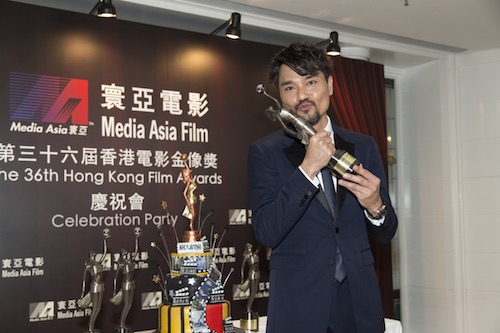 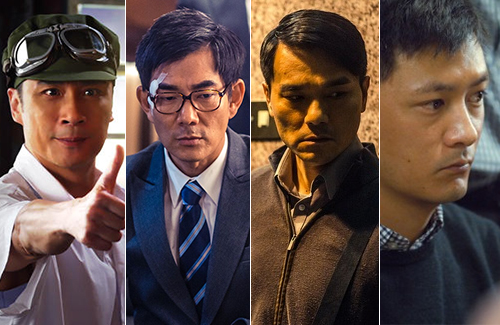 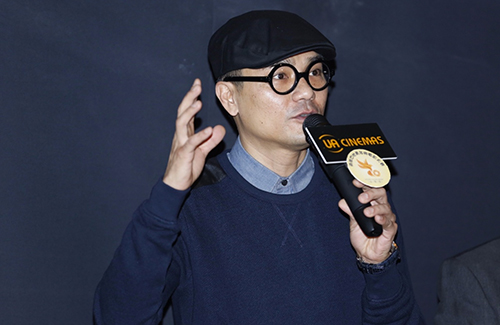 Gordon Lam is interested in returning to TVB as a producer. He is also up-to-date with television and has been taking special notice of new TVB artists. 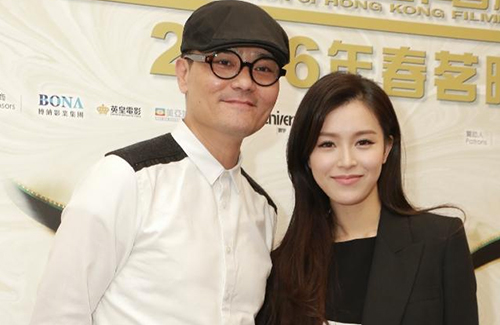 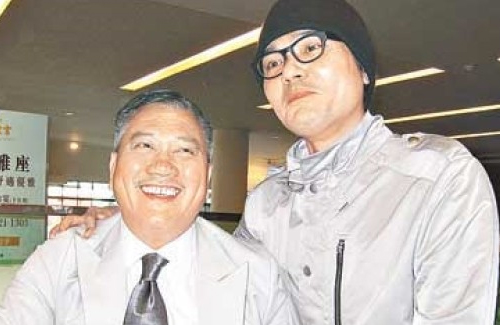 Gordon Lam struggled in the first few years of his television career. It was Alex Man who encouraged him to continue.