Singer Ella Koon (官恩娜) said a woman insulted her in public while she was trying to breastfeed her son in the female changing room, sparking much debate about human rights.

Ella shared the incident on Facebook on March 15, writing, “That day, while I was breastfeeding bébé G in a female changing room of a five star hotel in Hong Kong (I couldn’t find a nursing room on the two floors I was on; I also did ask the changing room staff for permission), I was insulted by a middle-aged woman! I even purposely sat aside to avoid obstructing others!”

The Cantopop singer said the woman walked up to her and her son and deliberately yelled at her face while she was on the phone with the hotel staff, complaining about Ella’s breastfeeding.

“Bébé G started crying. I was so shocked I didn’t know how to react,” said Ella. “Why are there still people who hold prejudices against breastfeeding in this day and age? A baby drinking its mother’s milk is the most natural thing in the world! Anyway, you shouldn’t treat a five-month-old baby like this! Breastfeeding is not a crime!”

The Natural Parenting Network in Hong Kong reposted the story and gave their full support to Ella, also urging the Hong Kong government to pass down laws to protect breastfeeding mothers.

Many netizens on Facebook also agree that breastfeeding is a basic human right and part of natural law.

“Why are we forced to hide?” a netizen said. “The baby has the right to eat!” Another said, “It’s very upsetting to know that people are so old-fashioned.”

“Mothers in foreign countries can breastfeed everywhere,” said another netizen. “But Hong Kong is unfortunately not at that level yet! Besides, [Ella was] actually inside a room! That woman was so rude!”

One netizen said she found it strange that there wasn’t a nearby nursery in a five-star hotel. A male netizen suggested that it is time to start putting nursing rooms inside men’s restrooms as well. “All the nurseries are inside women’s restrooms. Dads need to change diapers too.” 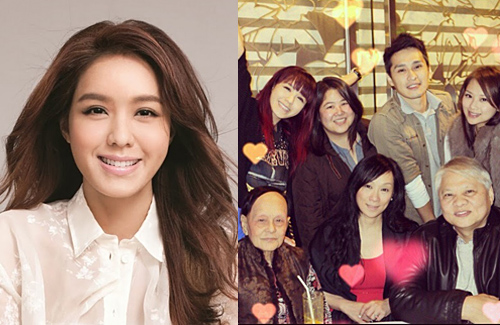 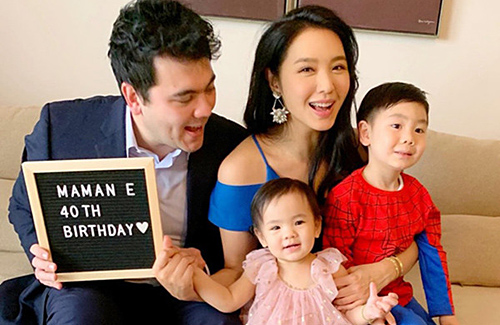 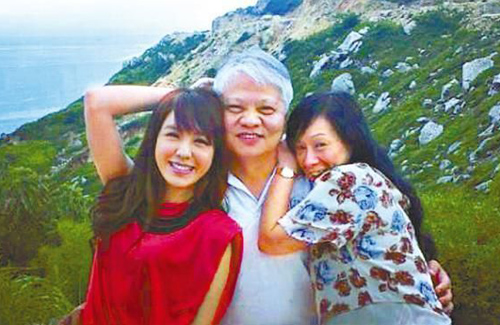 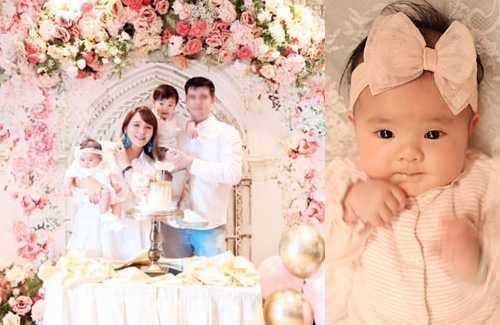 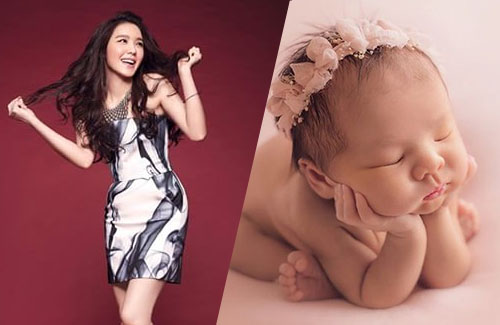 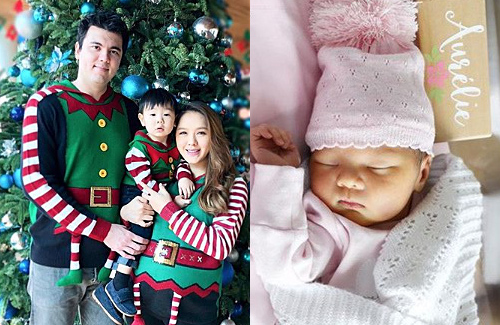 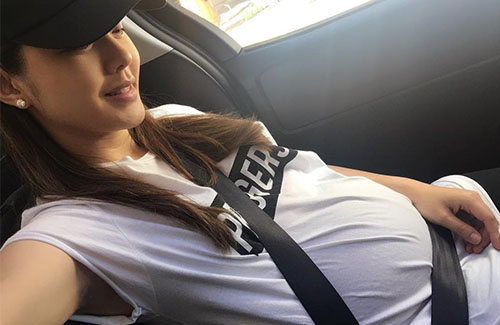 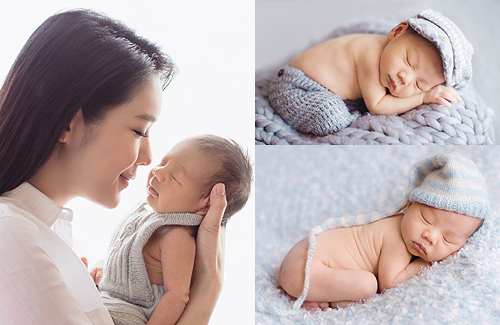 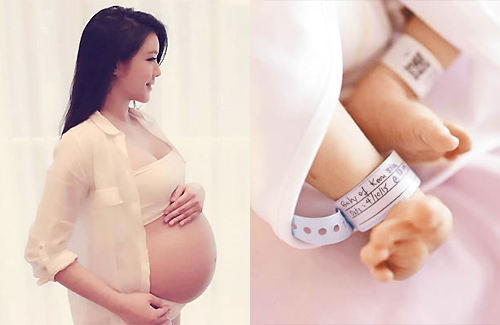 Ella Koon gave birth to a 6.7 pound baby boy on October 4, 2015 and is successfully breastfeeding.