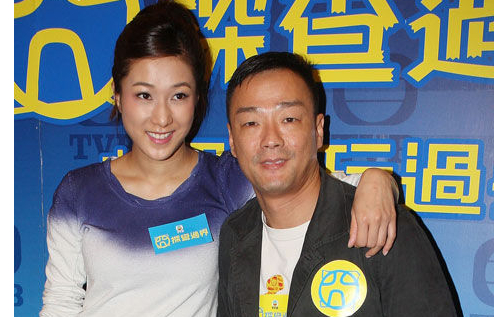 Although satisfied with the series’ ratings, Wong Hei joked that his pair-up with Linda did not attract much attention. No advertisers requested the onscreen couple for endorsements, reporters did not write about them and no one followed them! When asked whether Linda and Raymond Lam Fung’s onscreen couple image was too popular, Wong Hei said, “TVB really knows how to promote people. Your work will overflow like spilled mercury (水銀瀉地) and seep into every opening (無孔不入). Their asset is that they know how to pervasively use their resources!”

Linda indicated that she was satisfied with the ratings results for Twilight Investigation. The filming was one of the most enjoyable in her career. The role was a breakthrough and full of challenges for Linda. Responding to public criticism that she over-acted in the series, Linda said it was necessary for the interpretation of the role. Her voice was at a comfortable pitch and was not overly pompous!

Linda noted it was a great loss to turn down the series Men and Women’s Dwelling Choice <抉宅男女>. 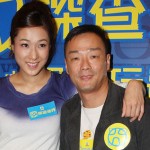 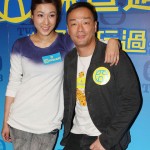 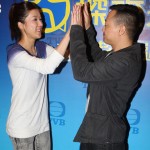 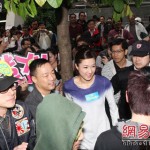 Jayne: There were no further details on why Linda Chung had to turn down Men and Women’s Dwelling Choice, which has started filming much earlier. What happened?