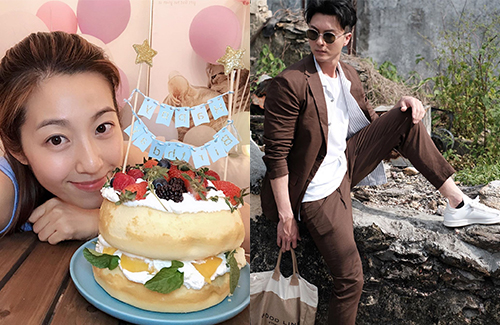 On April 27th, the TVB actress updated her Instagram with a post dedicated to her daughter, who turned eight that day. “I made this [homemade] cake as a gift for you, the one I love the most,” wrote Yoyo.

Vincent had also updated his Instagram on Monday, but instead of a birthday message for his daughter, it was a promo image for an apparel brand. Vincent, however, did give a like to Yoyo’s post.

Yoyo and Vincent tied the knot on November 11, 2011, five months before the birth of their daughter. At the time, Vincent was still mainly a supporting actor. He earned his lead role in 2015’s Brick Slaves <樓奴>, and his lead role in 2016’s Over Run Over <EU超時任務> kickstarted his leading male career. 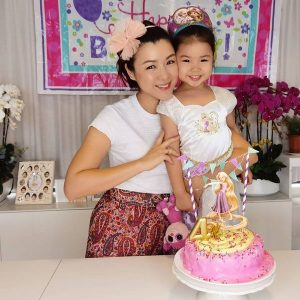 Divorce rumors between Yoyo and Vincent had been ongoing since 2017. Sources say that Vincent’s increasingly busy schedule was the reason behind their alleged separation. Though the had denied it—and even attended an event together to prove it—Yoyo and Vincent rarely talk about each other in public or in their respective social media.