A lot of celebrities’ income has plummeted since China passed the new law that restricts how much an artiste can earn per project in an attempt to restart the economy amid the pandemic. In light of this circumstance, netizens have become interested in what top Chinese stars used to make before the pay cap. Recently, news broke that Barbie Hsu (徐熙媛) and her husband, Wang Xiaofei (汪小菲), received 20 million Chinese yuan in 2018 when they appeared on the reality show, Happiness Trio <幸福三重奏>. As if that amount wasn’t shocking enough, mainland Chinese host Jack Li (李偉) disclosed on Tik Tok that Zhang Ziyi (章子怡) earns an even higher fee, and named her as the most expensive actress he’s ever worked with. 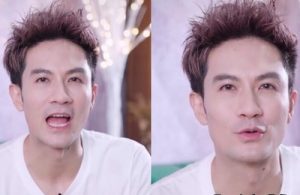 Jack shared that if she signed a two-hour contract with a company, she would only need to appear for half an hour to receive an eight or nine-figure sum. Aside from her pay, Jack also addressed the additional costs and conditions of cooperating with Ziyi.

Given her status, she has to go through the VIP channel when entering and leaving the airport, which costs around CNY 40,000 to 60,000. On top of that, makeup, hair styling, and wardrobe typically add up to approximately CNY 200,000 to 300,000. Ziyi also requires a presidential suite as her resting room, which is an additional CNY 60,000 to 80,000. Thus, the miscellaneous expenses of her attendance can cost around CNY 500,000 in total. Though Jack sees the costs as extremely high, he does believe that the international star is a talented actress with many masterpieces, who is worthy of this price. 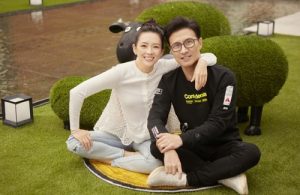 Barbie Hsu’s ex-husband is known for his fiery temper, but did he hit his girlfriend in a rage?