The concept behind the reality show is that Aya will go on a vacation with the guest of the episode and they will experience lives different from their own. They visited local palliative care centes and Zhou Xun was overcome with emotion after meeting the seniors who lived courageously through their illnesses. She quietly wept as she spoke with a woman whose husband is living with Alzheimer’s disease. The woman asked her husband who she was and her husband was only able to sing in response.

Rumors have been swirling in recent years around the status of Zhou Xun’s marriage to American actor Archie Kao (高聖遠). During the show, Zhou Xun shared her views on marriage which were influenced by her parent’s happy union. “I feel that my parents are very lucky to have met each other. They live up to the standards of a marriage for life. I was very influenced by this, and since I was young I felt that marriage must always be wonderful. However even though I believe in love, I am wrought with insecurity. I cannot duplicate my parent’s marriage, and we each have our own experiences in life so I want to be sincere in my choices.” 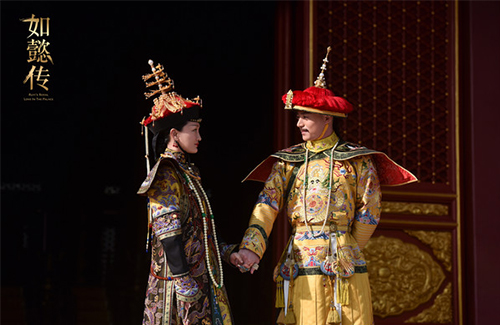 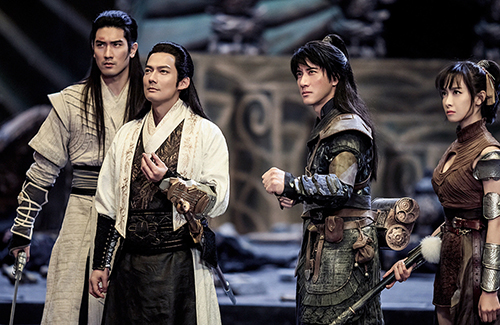 “Legend of the Ancient Sword” starring Leehom Wang and Chilam Cheung opens in theaters on October 1, 2018. 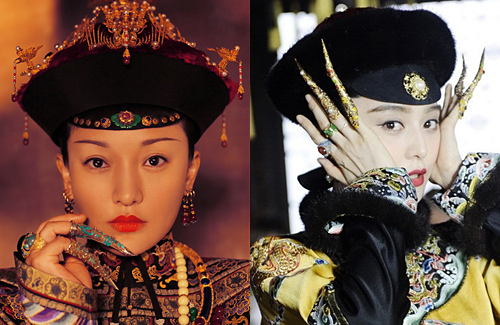