The rerun of TVB classic "Looking Back in Anger" is tugging on a lot of heartstrings, especially in the scene where eight-year-old Gregory Lee cries a…
November 15, 2018
NEWS
15 Comments

Ray Lui is thankful of Lee Ka-ting, who helped convince TVB to give him a contract when he first started out as an actor.
March 17, 2018
NEWSTV Dramas
8 Comments

Gregory Lee wishes to move on his life and not re-enter relationship with Shirley Yeung.
March 23, 2012
NEWS
11 Comments 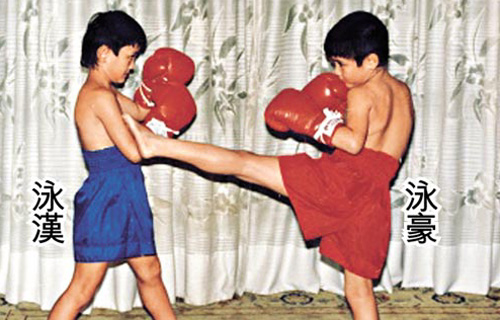 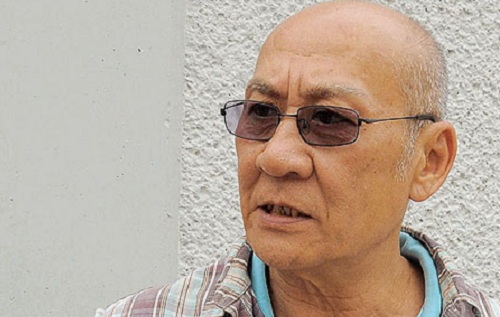 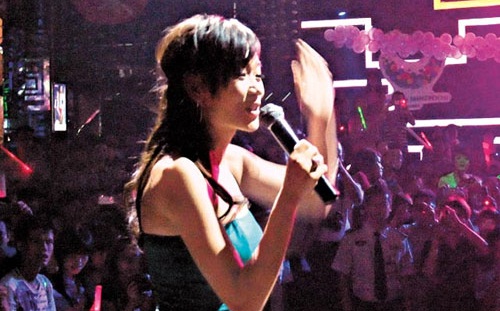 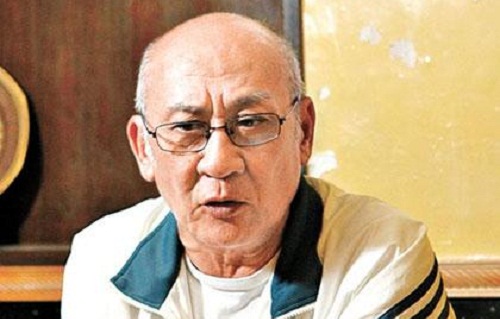 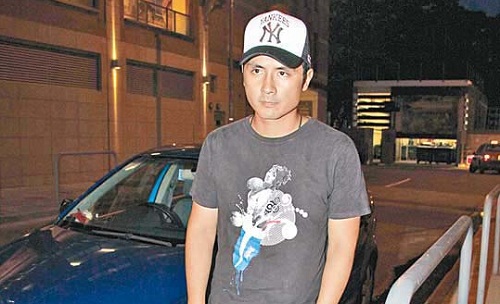 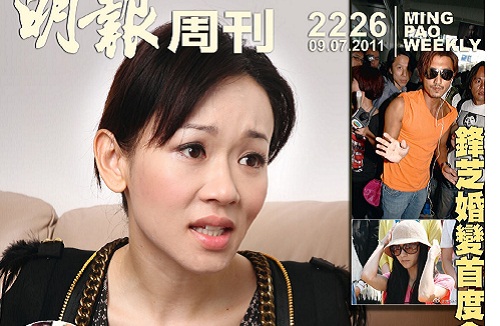 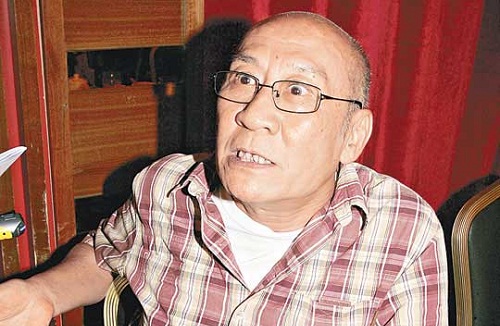 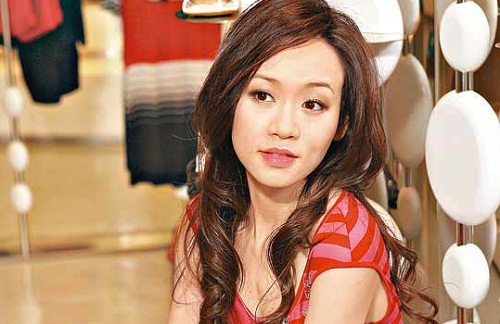 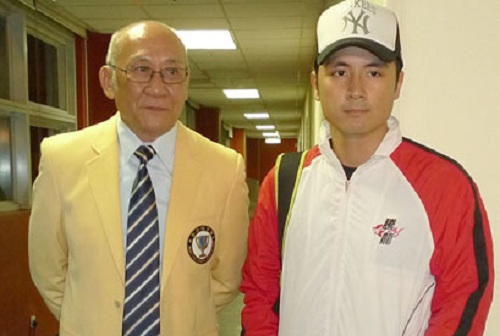