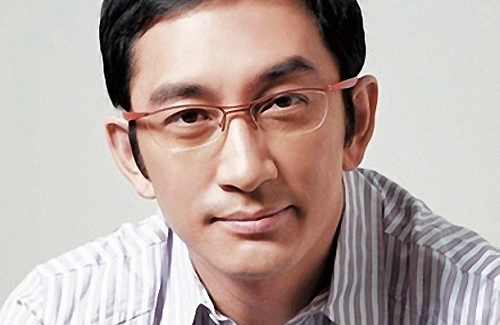 It has been well over a month since TVB’s upcoming drama M Club, previously known as Aerobic Girls, began filming, but production has not been going so well due to the rainy summer weather of Hong Kong.

When Rachel Lee (李麗珍) and Lawrence Ng (吳啟華) were filming in Central earlier this week, a simple scene that could have taken only a few minutes to film had to take a few hours to complete because of the rain.

The rainy climate did not improve on July 24. Filming in West Kowloon, it took three hours for Rachel and costar Carman Lee (李若彤) to complete one camera shot. While they were resting at a nearby restaurant waiting for the rain to stop, Carman could not stop yawning and looked genuinely disinterested. Rachel stared mindlessly at the rain and was very quiet.

Despite looking tired and frustrated, Carman was a diligent worker and completed her scenes rather quickly. Filming in a bakery shop in the busy afternoon streets of West Kowloon, Carman attracted numerous fans at the scene. Some shouted “Little Dragon Girl” and expressed that she has gotten really skinny.

M Club, produced by Eric Tsang (曾志偉) and Joe Chan (陳維冠), is a loose adaptation of the Korean filmSunny, a film about seven high school friends who meet each other again 25 years later. M Club also stars Flora Chan (陳慧珊), Angie Cheong (張慧儀), Elvina Kong (江欣燕), Gloria Yip (葉蘊儀), and Fennie Yuen (袁潔瑩). With the exception of Flora, Elvina, and Lawrence, it has been over ten years since the main cast last filmed a TVB drama.

Produced at 30 episodes, the filming of M Club is expected to be completed by late August 2013.