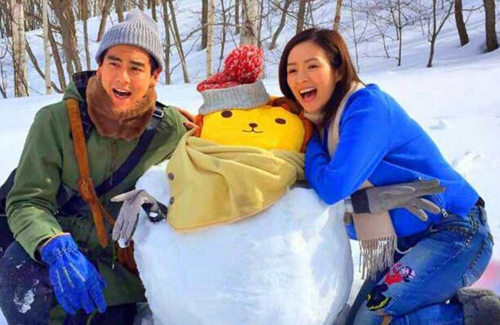 Directed by five directors and consisting of five different love stories that take place in five different countries, Crying Out Love in the Center of the World <在世界的中心呼唤爱> features one of the most star-studded cast in a Chinese film.

The film’s title shares the same name as the 2004 Japanese romantic film starring Masami Nagasawa (長澤雅美), which was based on a 2001 Japanese melodrama novel Socrates in Love. However, it is not confirmed if the two films are related.

TAGS: Crying Out Love in the Center of the World, Eddie Peng, Zhang Ziyi