While TVB is known for recruiting fresh blood from Miss Hong Kong pageants and filling their station with younger artistes, fans still admire the older actresses whose grace and beauty have not decreased with age. Recently, an online poll was created to rank the list of former and current TVB actresses who still look stunning for their age. The results are as follows: 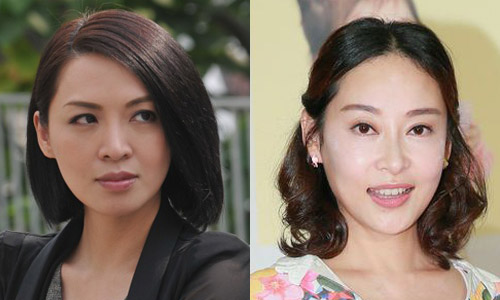 1.Alice Chan (陳煒) – 44 years old
Having previously worked at ATV, Alice instantly became a favorite among viewers after coming to TVB. Besides playing versatile roles, fans complimented the actress’ insanely good looks at 44. After her performance in this year’s Deep in the Realm of Conscience <宮心計2深宮計>, Alice is a hot favorite for Best Actress at the upcoming TVB Anniversary Awards.

2.Griselda Yeung (楊卓娜) – 41 years old
When Griselda joined Miss Hong Kong 2001, she was mainly known as Tavia Yeung’s (楊怡) older sister. Come Home Love <愛‧回家> finally brought Griselda recognition after working in the industry for over a decade. Proving that age is nothing but a number, Griselda still looks stunning at 41. 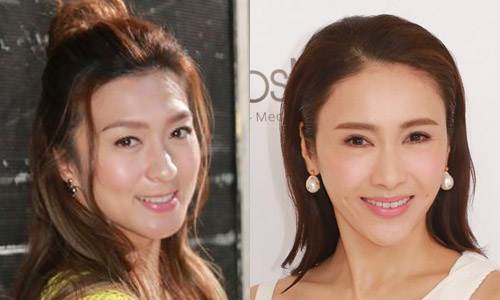 3.Claire Yiu (姚嘉妮) – 40 years old
Although she has taken more time off to take care of her children, Claire still makes an appearance on TV from time to time. Her most recent role as the sassy caretaker in Who Wants a Baby? <BB來了>, drew a great amount of attention as the 40-year-old showed off her fit physique.

4.Gigi Lai (黎姿 now 黎珈而) – 47 years old
Retiring from acting in 2008 after getting married and becoming CEO of her brother’s beauty company after he suffered from a severe car crash, Gigi balances both work and family life. At 47-years-old and having three lovely children, Gigi maintains the same air of grace and beautiful looks. 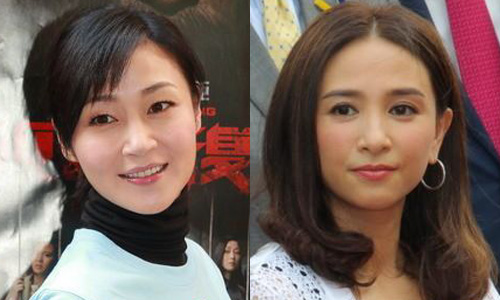 5.Joey Meng (萬綺雯) – 48 years old
While she possesses a pair of 42-inch legs, Joey’s baby face enables her to look young even though the actress is almost 50-years-old. Having taken part in Inbound Troubles <老表，你好野> as her first TVB drama in 2013, many netizens complimented the actress on her youthful look.

6.May Ng (吳婉芳) – 51 years old
Participating in Miss Hong Kong 1986, May had a short acting career and is only known for her role in The Final Verdict <誓不低頭>. May married and retired very early in her career and spent most of her time tending to her family. Despite not being active in the entertainment industry, May still attends various events from time to time, consistently surprising the public with her ageless looks. 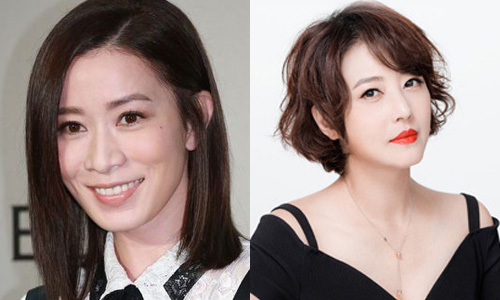 7.Charmaine Sheh (佘詩曼) – 43 years old
After winning the Miss Hong Kong second runner-up title in 1997, Charmaine’s career flourished in the last two decades. Not aging much since her pageant days, the Best Actress is still slim and graceful at 43. Even when she took part in filming Mainland Chinese hit series, Story of Yanxi Palace <延禧攻略> among other young starlets, Charmaine blended right in.

8.Kathy Chow (周海媚) – 51 years old
Having been one of TVB’s biggest starlets back in the 80’s and 90’s, Kathy was labelled the Prettiest Zhou Zhiruo from The Heaven Sword and Dragon Saber <倚天屠龍記>. Being casted as Abbess Miejue in the newest rendition of the series, netizens admiring her grace, calling her the Prettiest Abbess Miejue in TV history. 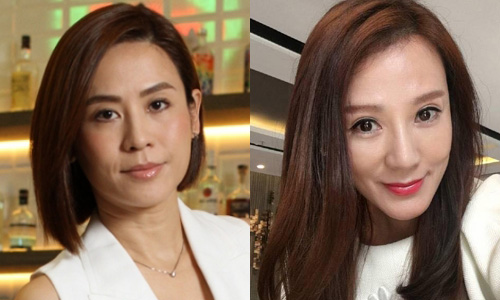 9.Jessica Hsuan (宣萱) – 48 years old
From her earlier days in Old Time Buddies <難兄難弟>, A Step into the Past <尋秦記>, Witness to Prosecution <洗冤錄>, and her latest iconic role in My Unfair Lady  <不懂撒嬌的女人>, Jessica’s beauty holds true even at age 48.

10.Akina Hong (康華) – 46 years old
After participating in Miss Hong Kong 1994, Akina played many supporting roles in TVB dramas, including The Executioner <刀下留人> and Deep in the Realm of Conscience <宮心計2深宮計>. Being called the most beautiful evil concubine in the The Executioner, Akina doesn’t look a day over 40 with her slender physique and slim face.