At the age of 14, Min Ah accidentally kickstarted her career when she filled out a modeling job application for teen fashion magazine KIKI for fun, but unexpectedly got invited to attend an audition. Min Ah did not prepare any specific talents, and only introduced herself to the judges who likely saw her potential as she won first place.

Within a year, Min Ah almost dominated the front covers of all the trendiest magazines. Min Ah shot a number of TV commercials, starred in popular 90s Korean boyband g.o.d’s music videos, and played lead roles in films along with top stars Jang Hyuk and Jo In Sung.

Min Ah possessed a slim figure with long limbs which are well-loved by advertisers. Peaking in 2009, Min Ah clinched more than 10 endorsements involving products ranging from coffee, alcohol, electronics, intimates, and denim wear. Her popularity was also indicated when most of her human size signages displayed in front of stores were stolen frequently by fans.

Making her acting debut in 2001 through a supporting role in romantic series Beautiful Days, Min Ah made a deep impression with her bright and pure looks. She later collaborated with several recognizable actors including Rain and So Ji Sub. Working with Lee Seung Gi in My Girlfriend is a Gumiho in 2010, Min Ah finally won Best Actress at the SBS Drama Awards 12 years after her acting debut. 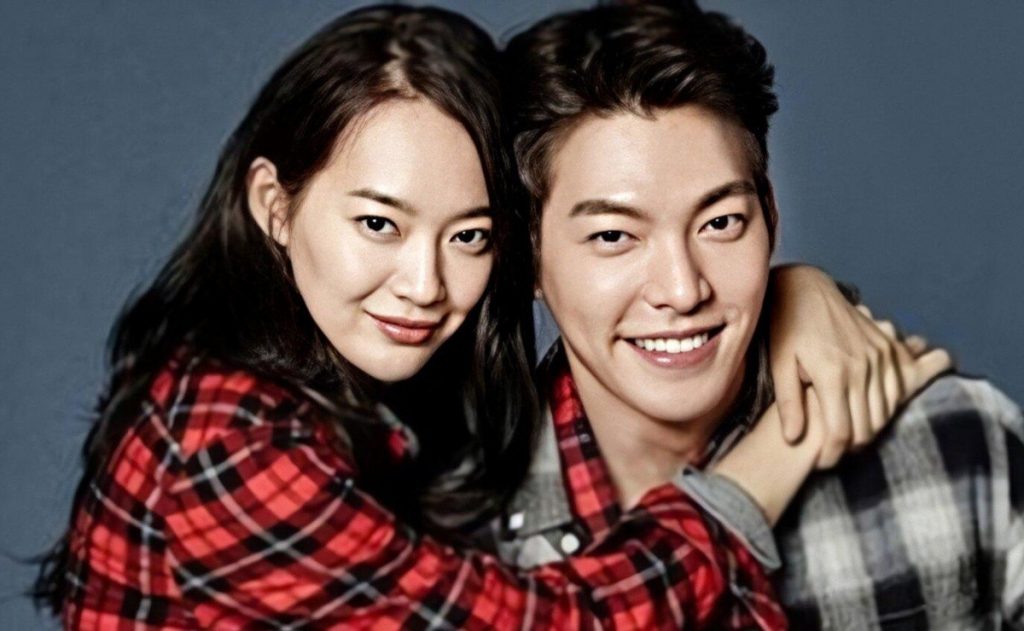 Since 2015, Min Ah has been dating Kim Woo Bin after collaborating on a clothing advertisement together. Min Ah even paused work for two years to care for Woo Bin during his cancer recovery. Noted to be a loving couple, many fans root for their happiness.

Since 2009, Min Ah frequently participated in charity work while donating money to help disadvantaged children and the elderly. She has donated nearly 3 billion Korean won which was commended by the president.

6. Willing to Take on Challenging Roles

Playing a competitive diver in thriller film Diva in 2020, Min Ah learned how to dive from a high spot for three months even when she was scared of heights. Additionally, she spent three hours every time putting on special costume effects for her overweight role in Oh My Venus. Despite suffering facial allergies, Min Ah’s determination highlighted her strong dedication as an actress. 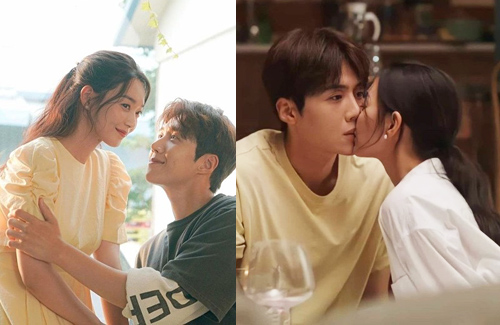 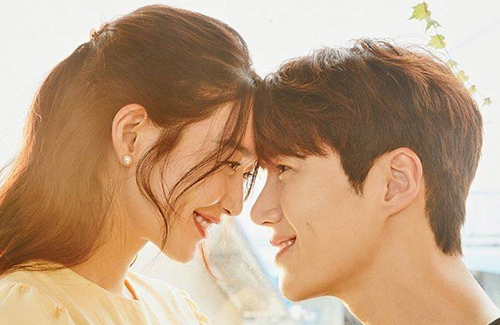 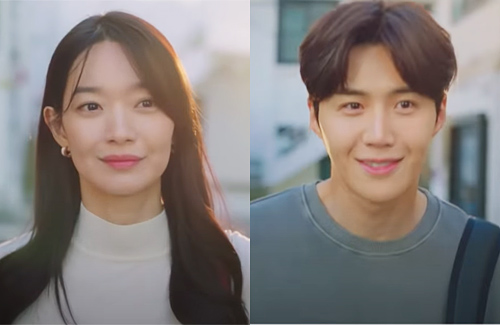