Aaron Kwok Wears a Fat Suit in “City Under Seige” 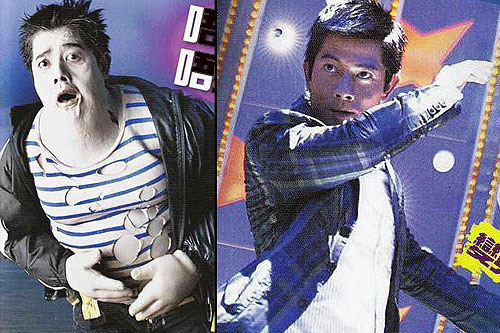 During the filming of a failed explosion scene, a stuntman accidentally had seventy-five percent of his skin burned. Despite this, Aaron Kwok insisted on filming dangerous scenes (including wire scenes) himself, without the use of a stunt double.

In addition, Aaron will be abandoning his normal handsome image by appearing as an overweight character. A daily four-hour make-up application process is required to produce Aaron’s obese look. Due to the heavy make-up, Aaron’s skin [on his face and body] has become red, swollen, and irritated. Jayne: Do fans really want to see Aaron in a fat suit? I prefer him in his slim form.