Michelle Reis and other female celebrities receive stupendous material rewards from their husbands for carrying on the family line.

Having to experience the pains of labor and nine months of pregnancy before giving birth, mothers deserve all the praise one can give. In the glitzy entertainment circle, many actresses are rewarded with immense material gifts and rewards from their husbands, as an encouragement for bearing kids. 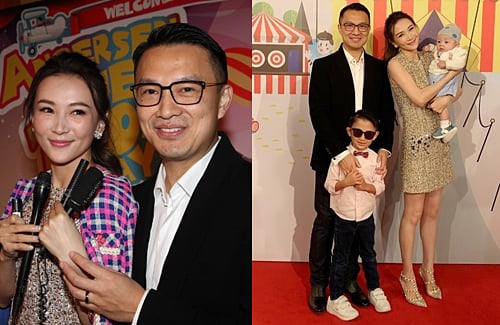 Married to Neway entertainment heir Ernie Sit (薛嘉麟) since 2012, socialite Marie Zhuge (諸葛紫岐) has two sons. After she gave birth to her third child Anderson this year, her husband Ernie made public that he would accompany her on travels around the world, and gift her a four-thousand-feet mansion featuring gorgeous sea views, worth $200 million HKD as a reward. 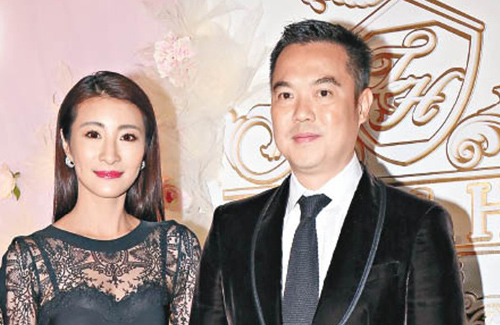 32-year-old actress Rosina Lam (林夏薇) married businessman Jason Mok (莫贊生) in 2015. Eager to start a family, she took a break from work in 2019 to rest in the hopes of getting pregnant. Rosina will reportedly receive a $100 million HKD reward for every child, and had earlier received tips from actress Eva Lai (黎燕珊) on how to conceive a boy.