Adia Chan Has $100 Million in Assets 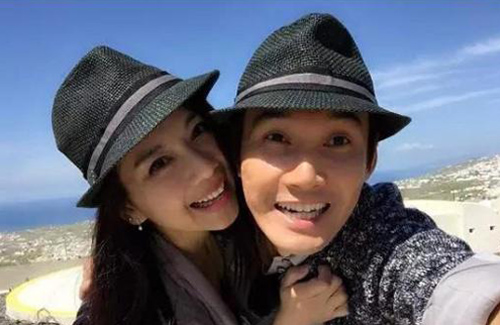 Adia Chan (陳松伶) returned to TVB for the first time in 10 years in new comedy series The No No Girl <全職沒女>. Besides investing in properties, the 46-year-old actress started her own lingerie business in 2015. The paparazzi did a little digging into Adia’s personal life, revealing that she has accumulated over $100 million HKD in the last decade.

Since her lingerie business was based in Hong Kong, Adia purchased a $20 million HKD apartment in 2015. This allows Adia and her husband, Mainland actor Zhang Duo (張鐸), to reside together when both are in Hong Kong. Placing her husband above anyone else, Adia added her husband’s name as owner to the property. In less than two years, Adia’s property rose to a whopping $30 million HKD.

Although Adia is eight years older than Zhang Duo, the couple is extremely compatible. Adia became more cheerful after meeting Zhang Duo, who helped her put behind depression and suicidal thoughts which had darkened her life in 2005. The couple also agreed to not have children, as Zhang is anxious that he is unable to bear the important responsibility of raising a child. On the other hand, Adia wants to just enjoy the marriage without children.

With Adia filming a television series and managing her own company, work has left less time between the couple. “I felt bad because I’ve been spending a lot less time at home. I’ve spent less time with my husband as well. I feel very bad about it.”

2 comments to Adia Chan Has $100 Million in Assets