This year, many Hong Kong artistes will become parents. For Anjaylia Chan (陳嘉寶), she welcomed her beautiful daughter, Hosanna (黃恩言), in January.

Anjaylia married her husband, Epaphras (黃頌祈), in 2017 and they announced their pregnancy in 2018. After her daughter was born, Anjaylia believes that she moved into a different stage of her life, and is thankful that her husband takes such good care of them.

Recently, Epaphras revealed a picture of their daughter on social media. Like Anjaylia, Hosanna also has big eyes. Shortly after her arrival, Hosanna has already become daddy’s girl and is capturing Epaphrase’s heart. He wrote, “I have a new hobby and that is becoming this little girl’s personal photographer. My phone already has no more storage. This beauty is model, Hosanna Wong. She wants to greet everyone and wish you all good health and happiness.”

To Anjaylia and Epaphras, they are very grateful for their Hosanna entering their lives. Now two months old, she is starting to become Anjaylia’s look-alike. 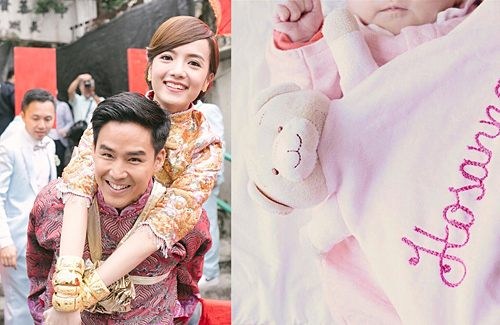 Anjaylia Chan welcomes the arrival of her daughter, Hosanna. 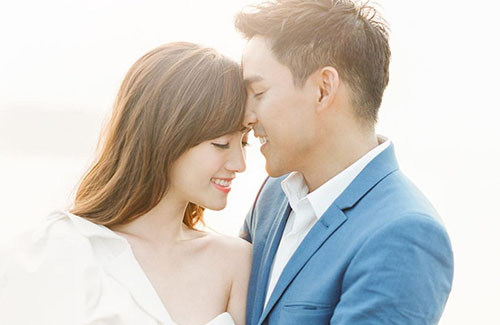 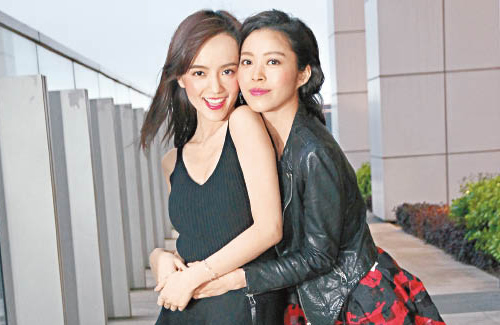 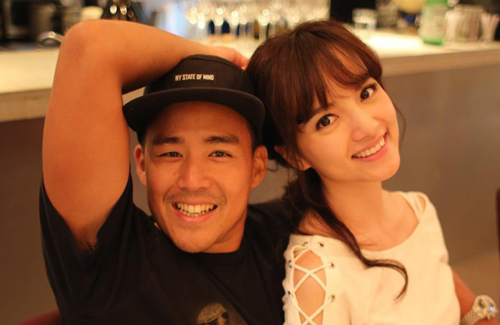 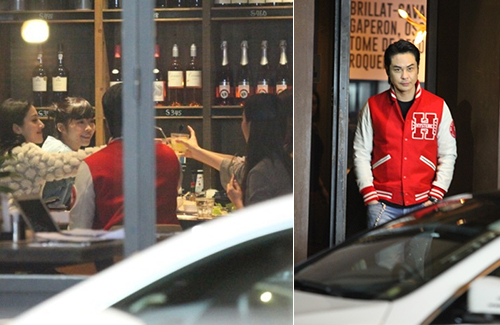 It was a night out with the girls for Kevin Cheng. 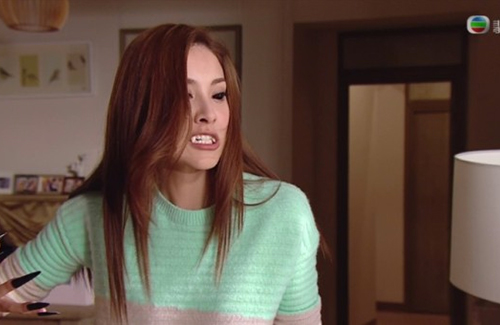 Netizens praised that Grace Chan has made a convincing performance as a vampire on screen.