Long-time friends, Andy Yang Zi (楊紫) and Liu Xueyi (劉學義), are faced with another fresh wave of dating rumors, as the actress is spotted wearing the same sunglasses as Xueyi. As the coincidence is one of many indicating their “close” relationship, many netizens, who believed her when she denied the dating allegations two months ago, feel betrayed as they called out Yang Zi for lying and only pretending to clarify her relationship.

Currently enjoying a break, Yang Zi has been updating fans on her trips such as going camping and having dinner at a friend’s house. One of her camping photos which showed her wearing flower sunglasses, unexpectedly drew attention from watchful netizens who immediately flagged the sunglasses as a matching couple item between Yang Zi and Xueyi.

While Yang Zi did not clarify the rumors, an alleged campsite staff member came forward and explained that the sunglasses do not belong to the actress, but it was in fact one of the photo props provided by the camp. Yet, as the source was unclear, netizens still believed the person is likely a fan who pretended to be a staff member to help Yang Zi hide her romance.

As a result, some fans angrily bombarded Yang Zi with comments such as, “What’s wrong with admitting you’re in a relationship when you’re single anyway?” “You enjoy showing off being a couple but don’t want to admit dating. Do you think we’re stupid?” “It’s okay for celebrities to fall in love, but it’s a huge issue if they lie!” and “Don’t think we’re all blind!”

Despite many feeling upset at Yang Zi, others described that the situation is overblown as they expressed, “She said she’s not dating, but of course, anti-fans will always believe whatever they want. Meanwhile, I will still believe in Yang Zi!” 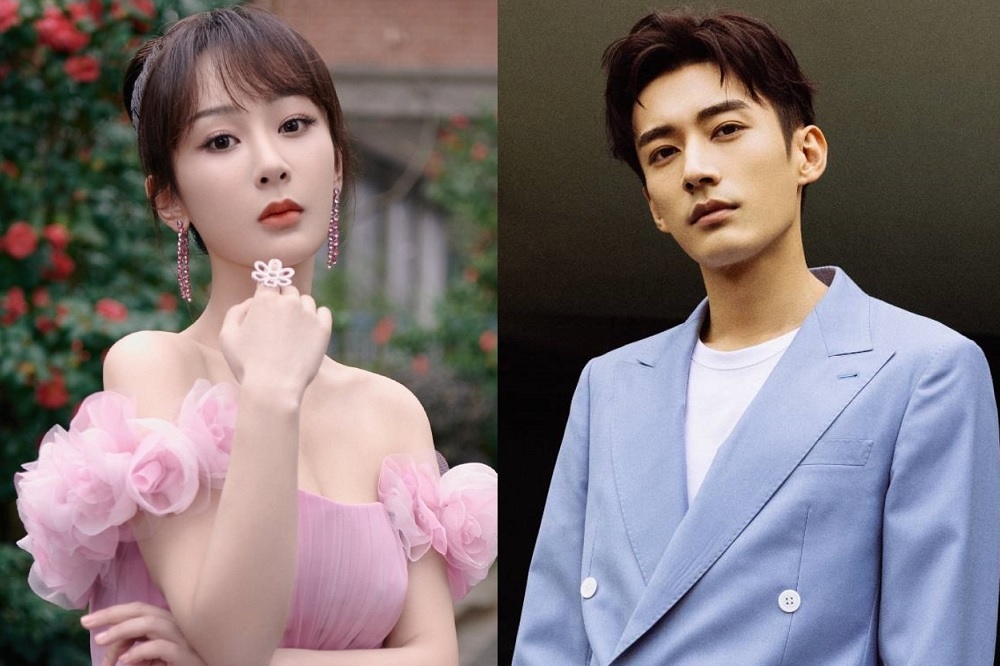