Recently, rumors are swirling that Hong Kong actress Jennifer Yu (余香凝) rejected Bosco Wong‘s (黃宗澤) advances since he is allegedly dating her good friend Rose Chan (陳嘉桓). As a result, Bosco immediately cut ties with Jennifer and clarified that the rumors are false.

However, it’s quite common for celebrities to date their friends’ exes in the entertainment circle. Although it sounds complicated, some have managed to keep both romance and friendship, but that’s not always the case. Others have let their love lives hinder their friendships, losing friends in the process. 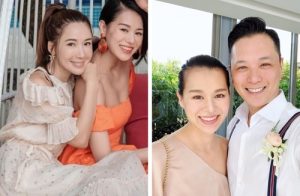 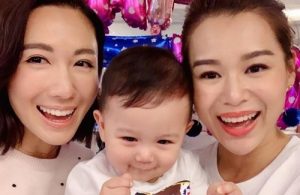 Bosco’s former girlfriend of eight years, Myolie, belongs to the first group, having the best of both worlds. Myolie does not mind that her husband, Philip Lee (李乘德), dated her good friend Selena back then. She expressed that her friendship with Selena ultimately comes first, and Selena was also one of her bridesmaids. Myolie previously said, “Their news is in the past. The two of them don’t mind, so why should I care?” 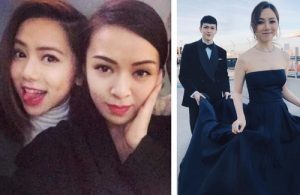 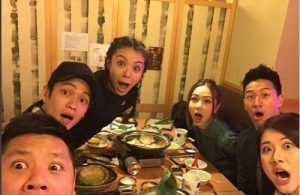 On the other hand, G.E.M. could not salvage her more than 10 years of friendship with JW when she began dating her stylist Mark Ngai. G.E.M. reportedly met Mark when he was dating JW, and the three would attend events and gatherings together in the past. However, after G.E.M. and Mark became an item, G.E.M. and JW began drifting apart. JW has publicly said that she does not contact G.E.M. anymore, and the two do not follow each other on social media. 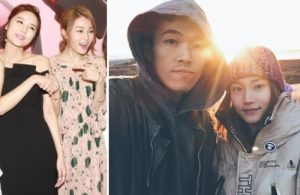 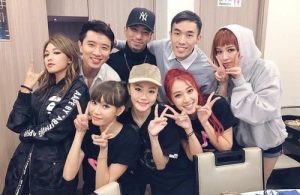 Similarly, it is speculated that Super Girls members Yanny and Heidi fell out when Yanny interfered with Heidi’s relationship. After Gareth Chan (陳考威) and Heidi broke up, he immediately began dating Yanny, leading the displeased Heidi to unfollow Yanny on social media. However, they put on a front for their fans during promotional events, given that they are in the same group. 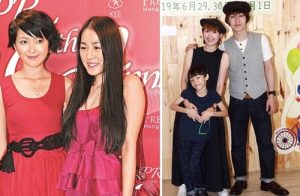 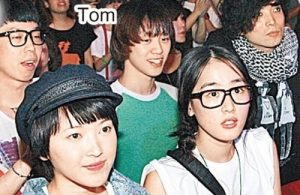 Last but not least, Evelyn and Leanne also ended their friendship for similar reasons. Mr. drummer Tom Do (杜志烜) began dating Leanne a few months after breaking up with Evelyn in 2011. Two months later, the new couple announced that Leanne was pregnant, and they were preparing for their wedding. When Evelyn was asked about the situation, she said that she would rather spend time seeing friends whom she actually wants to see.