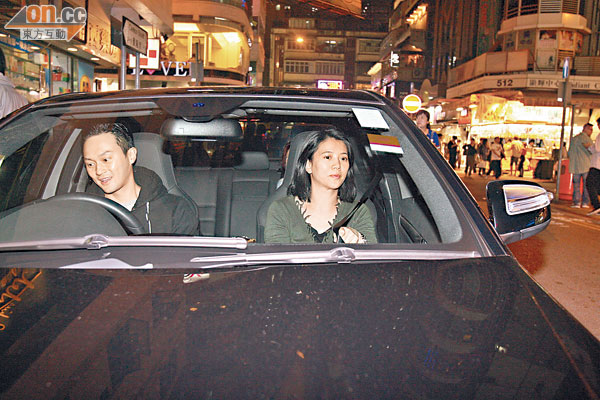 It was well known that Chilam Cheung (張智霖) and Anita Yuen (袁詠儀) wished to have a daughter. However, Anita revealed earlier that she had thyroid problems which affected her fertility. After completing his concert series, Chilam immediately returned by Anita’s side to take care of her health. Yesterday, Chilam and Anita were spotted visiting a puppy shop with their son, Morton (張慕童)in Causeway Bay.

Once a highly demanded film actress, Anita has morphed into a good mother. She once declared that if she had a son and daughter, that would be the greatest pleasure in life. With her advancing age, becoming pregnant appears to be a race against time. In order to prepare her body for another pregnancy, Anita has suspended all work to focus on conception. Unfortunately, Anita has been unable to become successfully pregnant yet.

With his recent smooth-sailing career, Chilam declared his love for Anita at his concert earlier. After his concert, Chilam spent time with Anita, who had fallen ill. Taking Morton out in Causeway Bay earlier, Chilam enjoyed his family day. Chilam lifted Morton from the car and closely followed by Anita, the trio entered the puppy store.

After entering the puppy store, Morton grew extremely excited. He pointed at the puppies and made faces at them. Morton appeared to plead Anita to purchase a puppy for him. Noting that her son was still a young boy and due to her illness, Anita refused to purchase the puppy. After playing with the puppies further, Chilam, Anita, and Morton left the puppy store and headed back to their car. The family generously allowed the press to take photos before driving home.

Several days later, the press saw Chilam and Anita on the street again. Chilam walked quickly through the streets of Causeway Bay, perhaps on his way home to enjoy family time with Anita and Morton. Anita appeared in Central district. When she saw the reporter taking photos, she stuck out her tongue. Her expression resembled Morton’s expression! 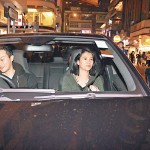 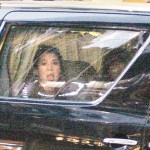 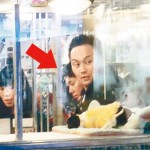 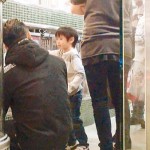 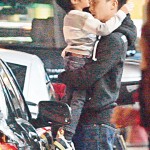