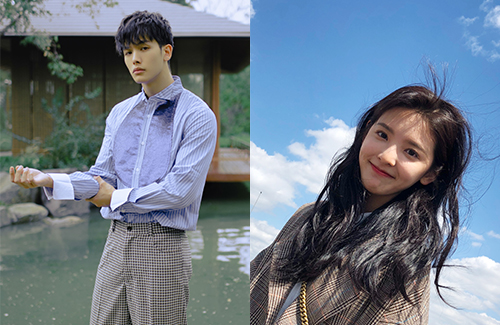 A new television adaptation of the Japanese manga series City Hunter is confirmed, and this time, the adaptation will be by China. 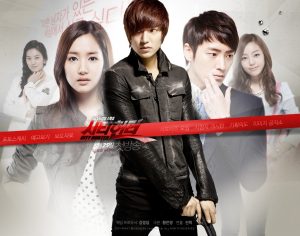 City Hunter, which was serialized between 1985 to 1991, spawned many film and television adaptations, with the 2011 South Korean television drama starring Lee Min-ho and Park Min-young as the most well-known. According to a source which was first reported by the Korean media, Chinese studios are interested in adapting the manga for television, with Taiwanese Canadian singer-actor Riley Wang (王以綸) and rookie actress Zhang Ruonan (章若楠) being courted to star.

Riley, former member of the Taiwanese boy band SpeXial, is 22 years old and made his acting debut through the web film Realm of the Immortals <仙俠學院> in 2016. He is best known for his supporting role as Wang Jin-li in 2017’s Attention, Love! <稍息立正我愛你>, which costarred Joanne Tseng (曾之喬), Prince (王子), and Kuo Shu-yao (郭書瑤). 23-year-old Zhang Ruonan debuted in 2017, and made her first appearance in the Chinese film Cry Me a Sad River <悲傷逆流成河> directed by Luo Luo (落落).

City Hunter tells the story of a flirtatious private detective working as a “City Hunter” who specialize in ridding the city with crime. In addition to the 2011 Korean television remake, it has been adapted into an anime series, a video game, and a Hong Kong film starring Jackie Chan (成龍).