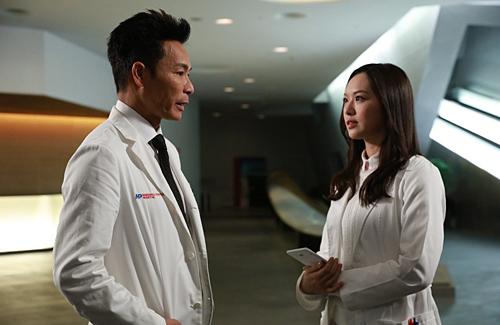 After winning Miss Hong Kong 2016, Crystal Fung (馮盈盈) has been taking on more supporting roles in dramas. Currently, she plays a doctor in Big White Duel <白色強人>. To prepare for her role, she asked her doctor boyfriend, Martin Chung (鍾文浩), for advice. Since Crystal is fairly new to acting, she googles herself to find out what she can improve on. Crystal hopes to turn negative comments into constructive criticism for improvement.

In Big White Duel, Crystal is a cardiothoracic doctor so she has to memorize lines with difficult medical jargon. Aside from consulting her boyfriend, Crystal also joined his work dinners in hopes of learning more about the medical field. As well, she worked hard on her English so that her pronunciation was fluent on screen.

Crystal Wants to Be Herself

Crystal has always been known to speak her mind. Though the image of Miss Hong Kong should be elegant in behavior and speech, Crystal chose to be herself in order to be happy. She doesn’t want to be pretentious in front of audiences even though she received a lot of criticism for her boldness.

Crystal believes that her EQ has improved after joining the industry. She is happy to have received compliments to encourage her to keep going. To relax during filming breaks, Crystal likes to work out, try good food, and travel overseas with Martin.

Getting Ready for Marriage

While filming Big White Duel, Crystal’s mother had a heart attack and she felt very lost. Crystal values her family and and the time spent with them.

Since her career is starting to stabilize, many people wonder when Crystal considers getting married. She shared that the couple has already spent a lot of money moving out together, so they want to save up first. Prior to starting a family, they both want to develop their careers further. 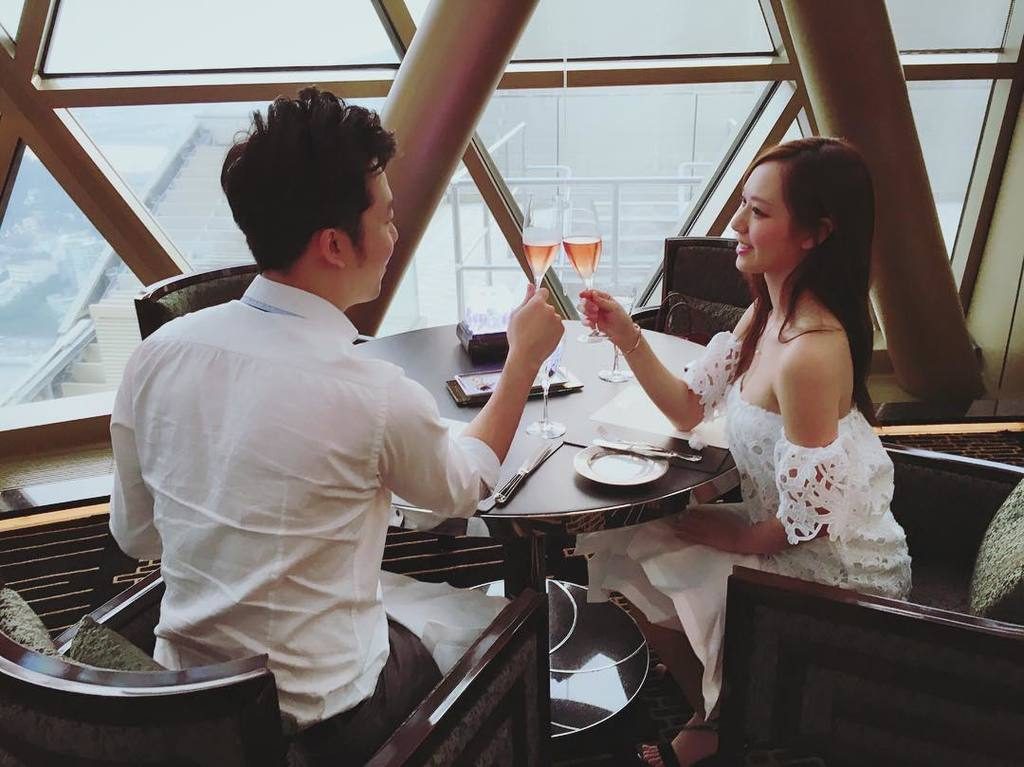