It was a day of celebration for the cast of Disney’s Mulan, for the film’s main star Crystal Liu Yifei (劉亦菲) celebrated her birthday on the Hollywood set. 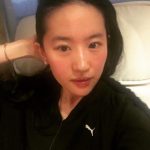 Crystal, who plays the titular character in Disney’s live-action remake of the 1998 animated movie Mulan, celebrated her 31st birthday on August 25th. Despite a busy filming schedule, the cast and crew surprised Crystal on set with a birthday cake, and the cast all gathered together to take pictures with the birthday star, sharing them on Instagram.

Crystal also shared a bare-faced selfie on social media and thanked the fans for their birthday wishes. In the selfie, Crystal’s cheeks were flushed from the alcohol. 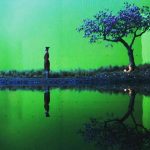 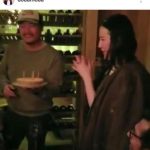 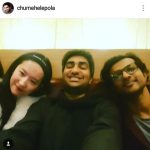 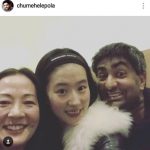 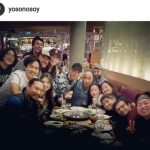 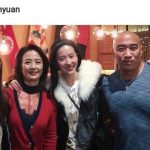 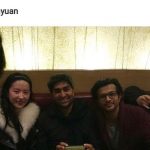 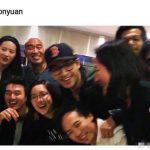 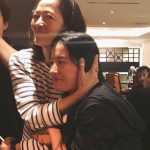 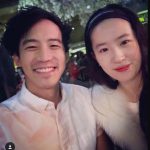