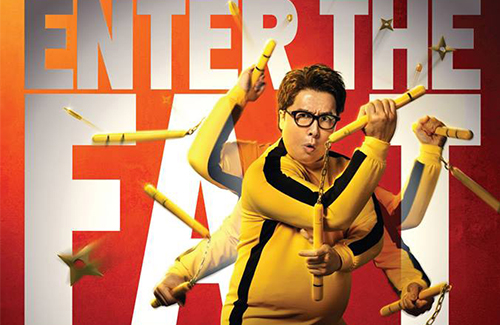 Enter the Fat Dragon <肥龍過江> has dropped its second official look in preparation for the film’s upcoming August 2019 release. 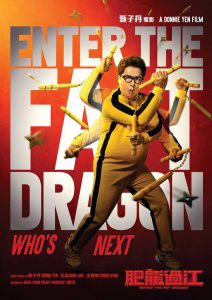 The martial arts comedy stars Donnie Yen (甄子丹) as the title character—a cop who becomes overweight after going through a roller coaster of emotional issues. He is given the task to escort a convict to Japan, but his surprising prowess in martial arts leads him to a career beyond just sitting behind a desk.

Enter the Fat Dragon is the namesake of the 1978 film of the same name starring Sammo Hung (洪金寶), but it is not a remake. The original name is actually parodied from Bruce Lee’s (李小龍) 1973 film Enter the Dragon <龍爭虎鬥>.