Cantopop singer Eason Chan (陳奕迅) and Hilary Tsui’s (徐濠縈) 14-year-old daughter Constance Chan (陳康堤) was photographed on a date with a male classmate on November 20. While Eason has previously expressed he will not interfere with Constance’s love life, the photos caused a stir online. Thus, Hilary took the chance to address the photos at a fashion event today.

The mother shared she was taken aback when she saw the photos – not because Constance was on a date but because the paparazzi knew which court the 14-year-old was competing at. “My daughter has always forbidden [me and Eason] from watching her games,” Hilary shared. “She didn’t expect to be photographed by the paparazzi and followed by them the whole time. They even photographed her friend.”

Hilary is worried the pictures will affect the boy’s family, and even asked her daughter to send her regards to his family. She hopes everyone will give the two children some private space, as they are just an ordinary young couple.

When it comes to Constance dating at such a young age, Hilary expressed she and her husband is on the same page. They are open-minded and don’t oppose their daughter’s puppy love; in fact, Hilary has met the boyfriend several times. He reportedly resembles Eddie Peng, and thus, dubbed as “Little Eddie Peng.” Hilary praised her daughter has good taste like herself. Although Eason has not met him yet, the singer is supportive of Constance’s relationship.

“The most important thing is that everyone is happy,” Hilary said. “Hopefully everyone will give them a break. The two children still don’t understand what happened.” 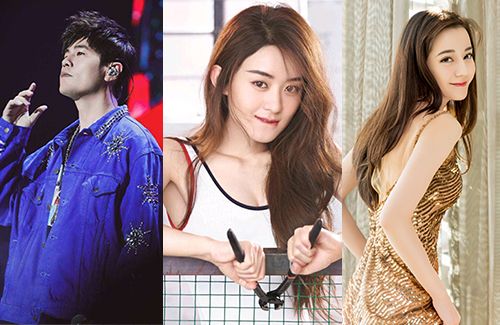 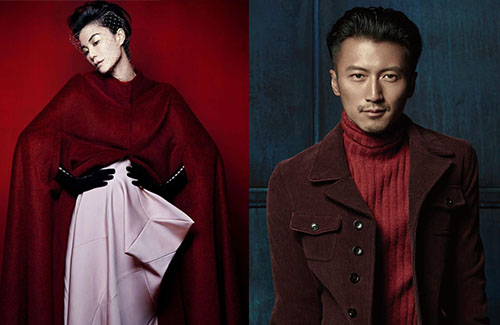