While promoting his latest single “It’s My Day” with his new record label, Eric made the sudden announcement, rendering fans in utter surprise. Eric revealed that he had proposed to Macy three years ago when they were on a trip together to Switzerland, but the couple had delayed their marriage plans due to Eric’s injury last year. Macy’s three-carat diamond engagement ring was allegedly worth over $1 million HKD.

Eric said, “We’re both Christians and we hope to go back to Hong Kong to have an official wedding at a church. This song is a gift to my wife who remained by my side all these years, helping me when I was at my lowest and led me along the way. I hope everyone will give us their blessings!”

At the event, Eric was all smiles while revealing a multi-tiered cake with Macy’s face on it, He explained that he was a complete mess when he was getting ready to marry Macy in Los Angeles. Eric was so nervous that he forgot to bring the wedding rings to exchange vows.

When asked about Eric forgetting the wedding bands, Macy responded through a phone interview, “It was very romantic and I was very happy. That was one of the most memorable days in my life! I thought it was very funny actually, and I wasn’t upset at him at all. I found it kind dorky actually!”

Eric and Macy, at 44 and 36 years old respectively, are not worried about having children despite their age. Although physical check ups revealed that Eric and Macy are healthy, they will let nature take its course as to when they become parents. Eric said, “Everyone should know that now I have a wife, I just hope to be a good husband. We’ll slowly plan for our next generation and hope we’re able to have many kids.” 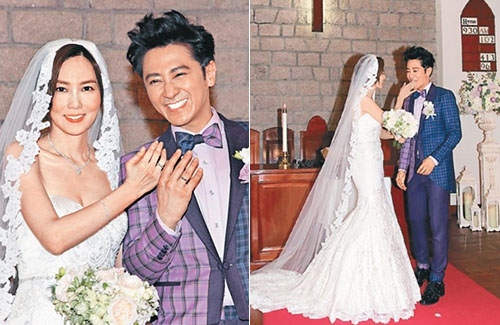 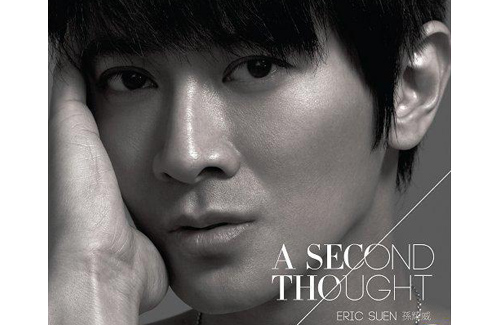 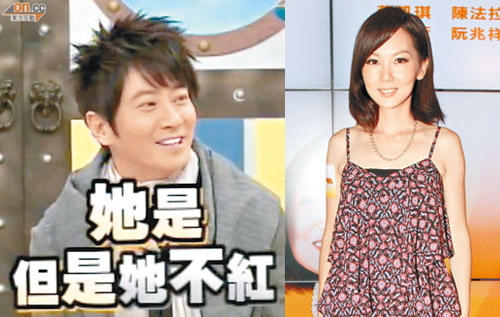