Since Etta Ng (吳卓林) and social media personality Andi Autumn tied the knot in 2018, the couple has been struggling to make ends meet. After an unsuccessful bout in starting their own photography business in Canada, they returned to Hong Kong to seek assistance from Etta’s mother, Elaine Ng (吳綺莉). However, the mother-daughter relationship continues to be strained. Refusing to return living with her mother, Etta and Andi have not had a stable living situation.

Facing continued negative press and public scrutiny for their rebellious ways, Etta and Andi deactivated their social media accounts in July 2019. The couple’s whereabouts have remained a mystery since. 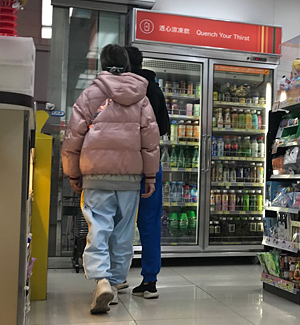 Still struggling with financial difficulties, the couple moved from place to place in Hong Kong. Recently, Hong Kong tourism has faced a sharp decline due to the political unrest. As such, rent prices for hotels in various districts have fallen to new lows. Taking advantage of the situation, Etta and Andi are apparently now residing in a hotel in Tsim Sha Tsui. The hotel allegedly charges only $100 HKD per night and offers basic room care and a convenient location.

Earlier, Etta and Andi were spotted having a simple sandwich lunch at a nearby convenience store. Passersby noted that Etta seemed to have lost weight due to her sunken cheeks. Donning a black oversized hoodie and blue sweatpants, her clothing enveloped her small frame. On the other hand, Andi sported her signature pink outfit. While Etta hungrily scarfed down her food, Andi took time eating her sandwich and was animatedly discussing something. Despite garnering the attention of others nearby, the duo did not seem to pay them much mind and continued to eat and chat.

Jackie Chan Splurges on Plane, but Fails to Support Daughter

Etta Ng Doesn’t Resent Her Father, Jackie Chan, Since She Never Met Him

Etta Ng Was Homeless and Slept Under Bridge in Canada 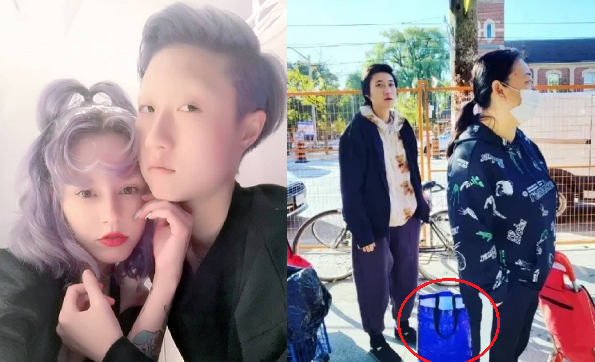 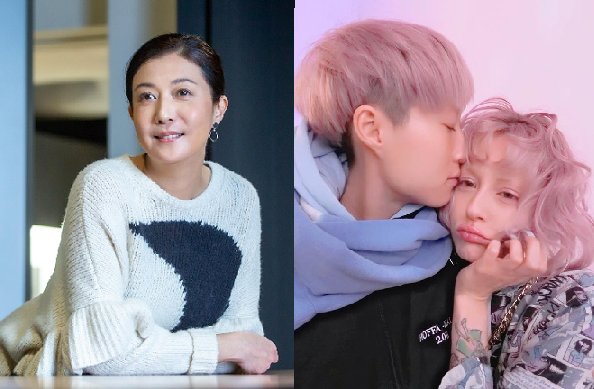