Jackie Chan Splurges on Plane, but Fails to Support Daughter 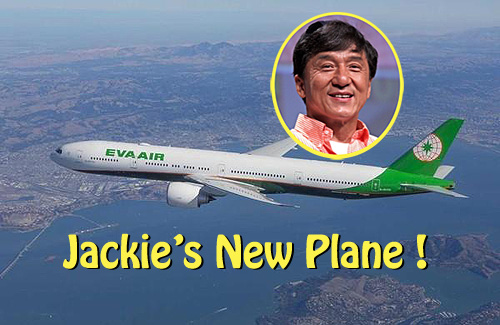 Jackie Chan (成龍) is undeniably one of the most recognizable and influential cinematic personalities in the world. Forbes estimated his net worth to be approximately $350 million in 2015 and he was ranked as the second highest paid actor in the world in 2016. The 64-year-old is also a recognized philanthropist and is named as one of the top 10 most charitable celebrities. 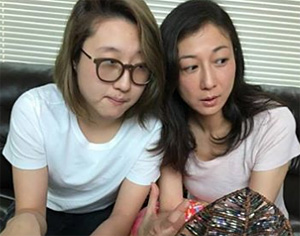 Despite his charitable acts and seemingly generous donations, Jackie continues to refuse providing financial assistance for his illegitimate daughter, Etta Ng (吳卓琳). In addition to not having ever paid Elaine Ng (吳綺莉) any alimony, Jackie also callously announced during an interview in 2012 that he will not leave a single penny out of his assets for 18-year-old Etta. After the interview aired, Jackie was highly criticized for his attitude and behavior toward his daughter. The negative response did not change Jackie’s decision.

Jackie’s heartlessness was furthered magnified when it was recently revealed that he bought a new private plane. According to Taiwan media reports, the plane that Jackie purchased had belonged to the founder and president of Evergreen Group, Chang Jung Fa (張榮發), before he passed away in January 2016. EVA Air confirmed that the aircraft was sold in March.

An insider recently confirmed that Jackie had indeed purchased the plane. “Jackie has always had his own personal private plane. However, he bought too many things one time, and so he decided to buy a bigger plane. It can seat up to 20 people I believe.”

In addition to this new plane, Jackie had previously bought a private jet for NT $900 million. The jet was personalized, with artwork of two dragons on each side. The back of the plane was also decorated with the Chinese word “dragon” and his English name, “Jackie”. A netizen sarcastically joked, “Is Jackie afraid that people won’t know he’s coming?”

32 comments to Jackie Chan Splurges on Plane, but Fails to Support Daughter