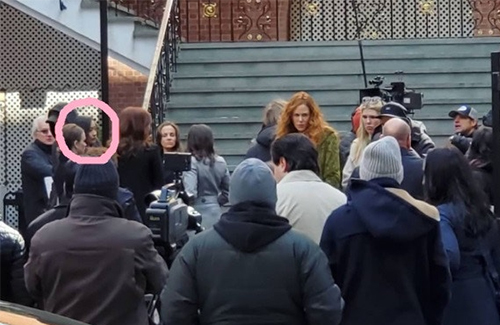 The 37-year-old actress, who left TVB in 2013, will be starring alongside Nicole Kidman, Hugh Grant, Donald Sutherland, and A Quiet Place child star Noah Jupe in the HBO series, which is about a successful working woman and mother who undergoes a life-changing event.

According to official sources, The Undoing will be a six-part limited miniseries, with Fala appearing in four of the episodes as Jolene. Directed by Susanne Bier, the series is based on the book You Should Have Known written by Jean Hanff Korelitz.

Fala was spotted in New York City this week to film the show, alongside Nicole Kidman.

The Undoing will be Fala’s debut Hollywood work. She graduated from The Juilliard School in 2018 with a Master of Fine Arts in Drama.