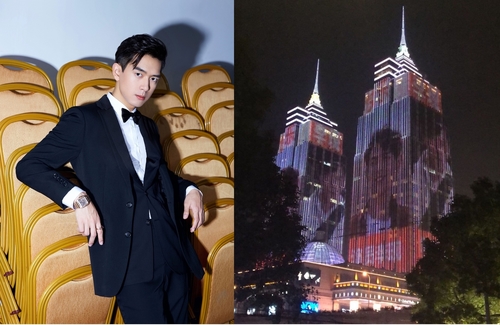 How far are you willing to go for your idol?

The fans of Li Xian (李现) proved they’re willing to go to extremes to celebrate the Chinese actor’s 28th birthday on October 19. Fans all over China showered him with love through enormous gestures, from placing birthday advertisements in highly public spaces to doing charity work on his behalf. It is estimated they spent at least 10 million RMB in celebration of Li Xian’s birthday.

The cost comes as no surprise since fans placed ads on public transports, roadside lamps, and LCD advertisement screens at well-known shopping malls, such as the Shanghai Aegean Plaza and the twin towers of Shanghai’s Global Harbor. The latter costs as much as 500,000 RMB per hour. However, one mountain is higher than another mountain. 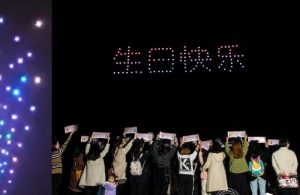 In addition to wishing him a happy birthday and showcasing his photos and videos on LCD screens, fans also honored his birthday at the Beijing National Aquatics Center as well as Sanya’s Ferris wheel – the Eye of Sanya. Fans made sure the middle of the entire Ferris wheel flashed the phrase “Li Xian 1019 Happy Birthday” in LED light. Many have praised the method as beautiful and romantic.

On top of that, fans dispatched fancy cars to spell out the birthday boy’s English initials “LX” in an open space and captured it with aerial photography. But perhaps Tianjin fans were the most creative. They flew 120 drones into the night sky to write out “Li Xian 1019 Happy Birthday TXBB Forever.” It was a spectacular sight. 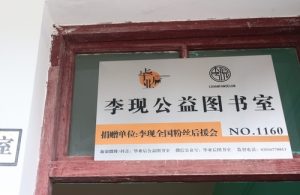 Aside from these local ways of celebrating Li Xian’s birthday, some fans used his name to do charity to let people know he has a good heart. Not only did they establish Li Xian’s public library in rural primary schools, but they also fostered stray animals.

In response to the love he received from fans, Li Xian thanked everyone on Weibo on the day of his birthday. He wrote, “The 28-year-old boy received all the blessings. Thank you very much for your support and for staying by your baby’s side. Thank you for your kindness and wishing you happiness.”

The actor’s high popularity can be attributed to the success of his summer TV series Go Go Squid! < 親愛的熱愛的>. Once it broadcasted, Li Xian shot to stardom and instantaneously became the “boyfriend” of many viewers overnight. He was declared as the new generation of Chinese actors alongside Deng Lun (鄧倫), Xiao Zhan (肖戰) and Wang Yibo (王一博). Last month, he even won “Popular Actor of the Year” at the GQ China 2019 Men of the Year Awards. It is definitely a rewarding year for Li Xian. 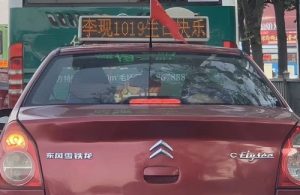 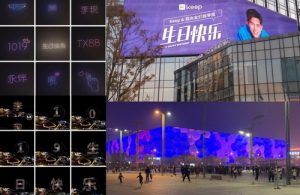 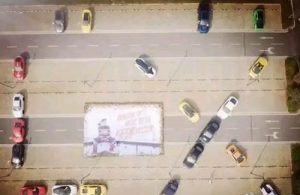 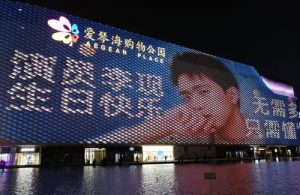 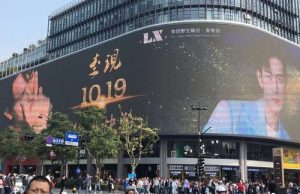 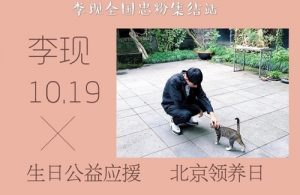 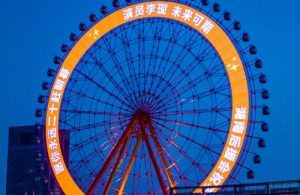 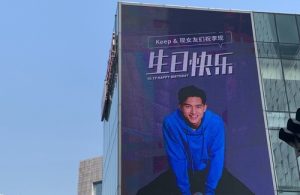