Since Cecilia Cheung (張栢芝) gave birth to her third son last November, countless rumors circulated regarding the identity of the baby’s father. While the father was speculated to be a 65-year-old Singaporean businessman Cecilia had dated last year, she never publicly confirmed the identity of the baby’s father, and he has not been photographed visiting Cecilia since she gave birth.

The 38-year-old kept her pregnancy a secret and didn’t openly acknowledge she had another baby until one month after giving birth in Hong Kong. The Hong Kong paparazzi obtained a copy of the baby’s birth certificate, and the father’s name was left empty. The baby’s name is Marcus Cheung, following Cecilia’s last name.

Since Marcus’ father’s name was not provided on the birth certificate, this may possibly affect the child’s future.  The birth certificate is an extremely important document, as it is used to prove immediate family members. In other words, Marcus’ and his biological father are not identified as father and son under law. The child will not have rights in taking the father’s assets when he passes away.

The exposure of Marcus’ birth certificate angered Cecilia, who was shocked by who could have leaked her privacy. Through her manager Emily, she expressed that she will investigate the matter thoroughly and pursue legal action. Although rumors claimed that Marcus will be sent to Vancouver to be raised by relatives there, Emily said the actress loves children and will keep Marcus by her side. 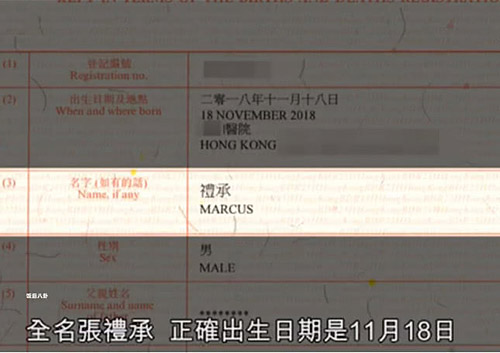 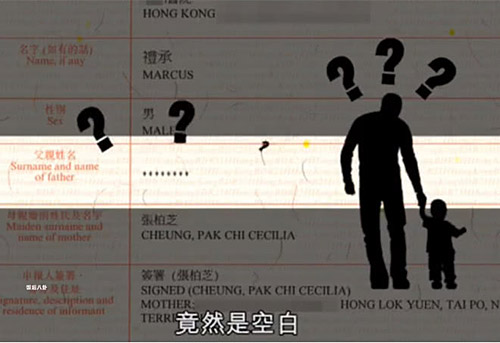