Due to the accelerated spread of the coronavirus outbreak, a dozen of China’s cities have been quarantined. The death toll has soared to 106 and 4,174 confirmed cases in China as of today. Aside from dampening the Lunar New Year spirit, the entertainment industry has been hit hard. Seven major films cancelled their New Year release date last week, losing billions at the box office. Many films and dramas currently in production have also been put on hold.

Donnie Yen’s (甄子丹) new movie Polar Rescue <極地搜救> began its filming at Changbai Mountain prior to the Lunar New Year, and was supposed to continue after the holiday. However, with the severity of the virus outbreak, Filmko Entertainment decided to halt filming for safety and health reasons. The company tentatively plans on resuming filming again in November.

Donnie Yen said, “Though this does affect my work schedule, but the bigger picture is more important. I hope everyone is healthy and safe.”

The founder of Filmko Films Alexander Wong (王海峰) expressed, “We have over 300 cast and crew members and 500 temporary actors. In order to prevent spreading the virus, we decided to stop filming. All our staff have received their initial pay and promised to save the last three months this year to continue filming this movie.”

With the action film’s need to shoot scenes on snow mountains and large-scale sets, the postponed filming will result in losses of over 10 million RMB. Filmko Films has already assigned leave for the staff working at Changbai Mountain and will look for local accommodations for those who cannot return home yet. 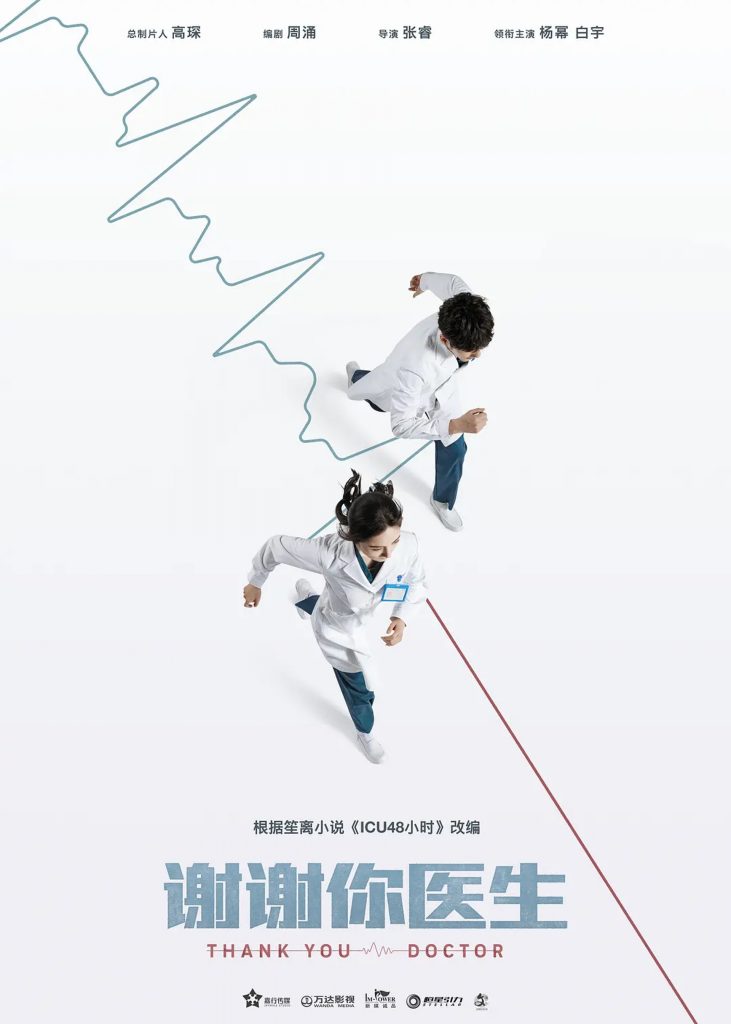 Hengdian World Studios, where Chinese dramas are frequently filmed, is reportedly temporarily closed due to the coronavirus outbreak.

Wong Jing‘s (王晶) new film adaptation of The Heaven Sword and Dragon Saber <倚天屠龍記>, which stars Raymond Lam (林峯), is currently in its pre-production phase. Wong Jing said they will continue to monitor the situation to see when is a suitable time for principal photography to start.