Malaysian singer Fish Leong (梁靜茹) has confirmed the news that she and her husband of nine years, Tony Chao (梁靜茹), are divorced.

At a sharing session for her latest album The Sun Also Rises <我好嗎?-太陽如常升起>, Fish broke down into tears after she started performing her single “Slow to Cool Down” <慢冷>. After her performance, she confirmed to her fans that she is now single again.

“Thank you for all the concerns recently,” she said. “I’ve received them all. I know what everyone is thinking. Mr. Chao and I have already signed the divorce papers, but there are still some loose ends to tie.” They have been living separately since August, but they will share custody of their 5-year-old son, Anderson.

In an interview with reporters, Fish admitted, “I still need to soak all of this in. My parents have been spending time with me.” She declined to answer whether or not the divorce was stemmed from a third party. When she was pressed for more questions, a staff member stepped in and ended the interview. 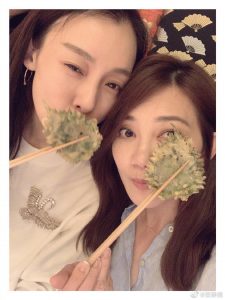 “I’ve never been a big mouth,” she wrote. “Protect! Always…. protect you, guard you, and be with you. Love you.”

According to reporters, Christine had known about Fish’s marriage troubles well before the public. Christine’s manager had to explain that Christine’s post on social media was out of her genuine concern for her best friend.

However, netizens found Christine’s post to be inappropriate, pointing out that Christine had no reason or right to make such a post while Fish is going through a divorce. Christine responded by deleting her original message. 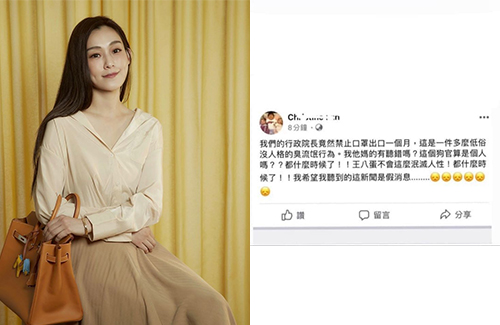 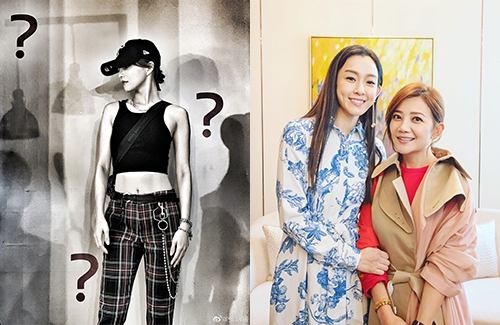 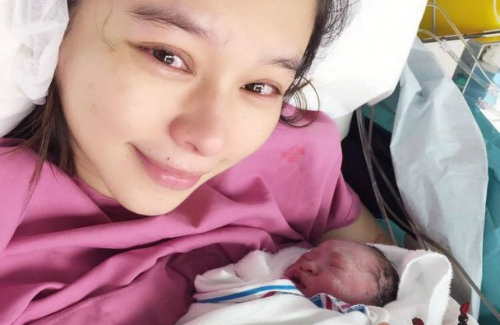 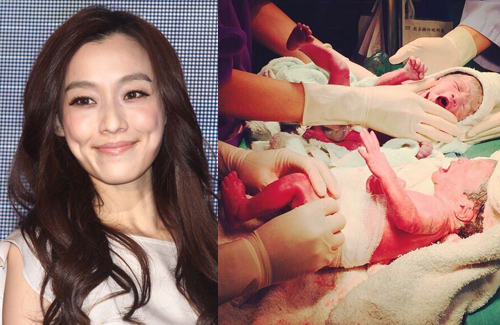 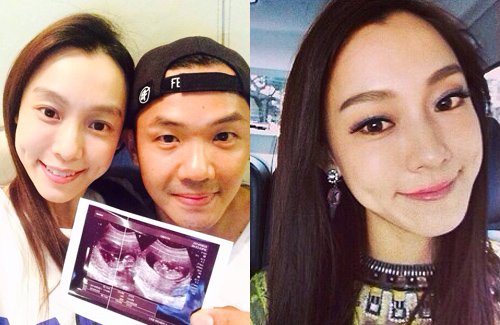 Taiwanese singer, Christine Fan, announced she is pregnant with twins. The babies are due in February 2015. 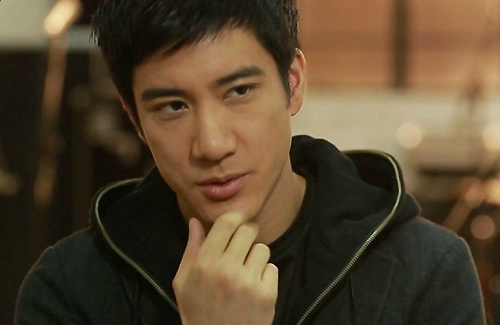 In Christine Fan’s new song, “Quietly Telling You”, she sends a hopeful message towards couples struggling in their love relationships.