The audience can look forward to character sketches basely on Tony Leung (梁朝偉) and Felix Wong (黃日華), who were part of TVB’s Five Tigers in the 1980s.

The crew spent a lot of time researching the stars from the 1980s to serve as character sketches. The drama will use CGI to integrate the artistes into old clips, such as auditions for TVB’s training class, the Miss Hong Kong pageant, and scenes from classic dramas. To serve justice in reviving classic scenes, the crew especially found props from that era.

For authenticity, the cast had to research their roles before filming the classic scenes. Kelly shared, “I made sure to watch the clips first, because my body language and actions have to be exactly the same as the original. If there was even the slightest difference, then the team would not be able to key my image into the video.” 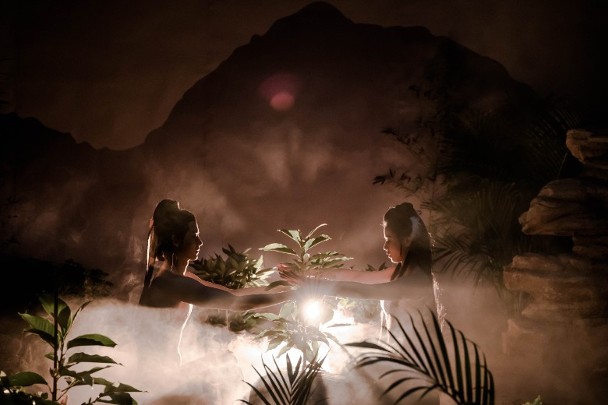 She shared a humorous moment from filming where she was recreating the Jade Maiden Heart Sutra scene from the classic The Return of the Condor Heroes <神鵰俠侶>, “Originally, we wanted to film the scene in the exact same way as the original where Yang Guo and Little Dragon Girl were spinning as they were seated. Our spinning device broke, so we had to rely on the crew members to spin us manually. It was really funny, because we had to use a lot of strength to keep our balance.” 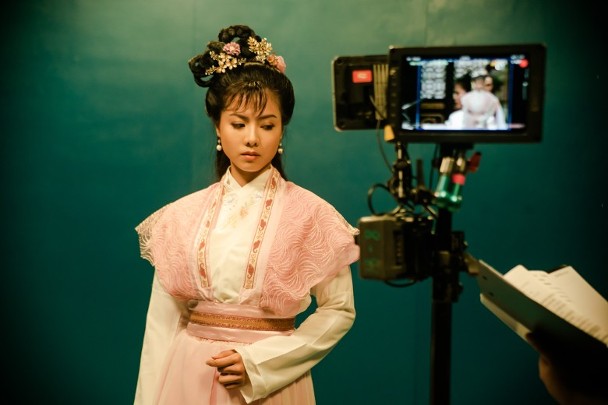 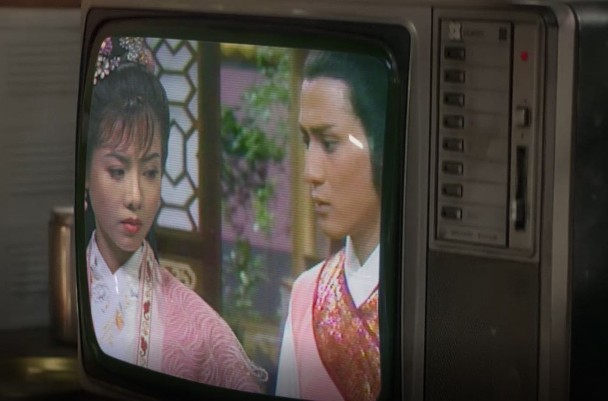 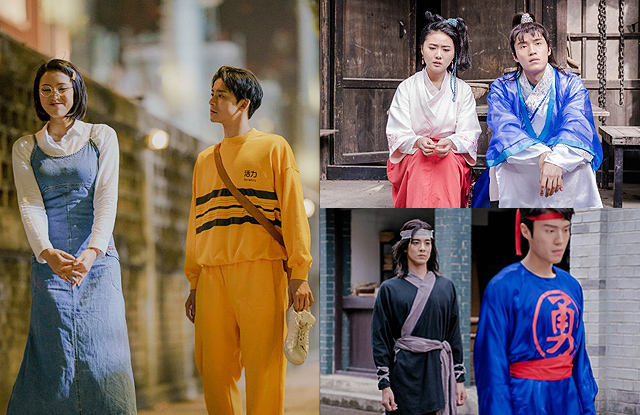 The retro drama makes tribute to the biggest HK stars from the 1980s. 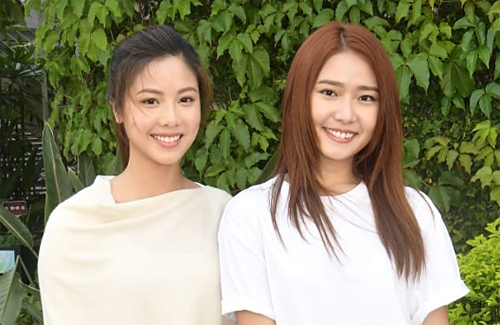 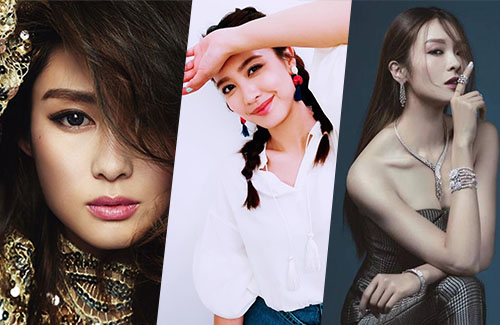 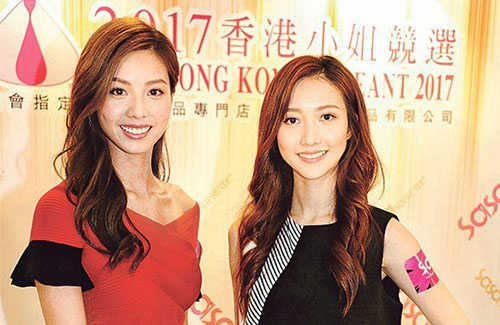 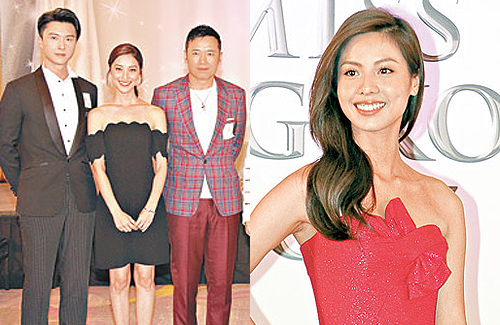 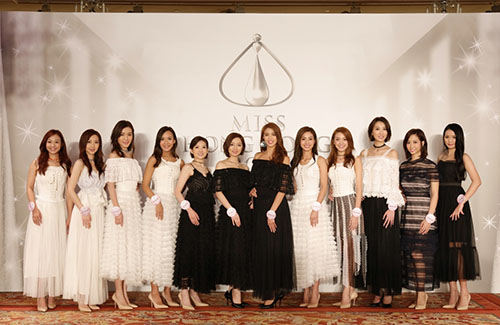 The 12 contestants for the upcoming 2017 Miss Hong Kong pageant meet reporters for the first time.