As Zhang Han is also the producer and scriptwriter for the drama, his behavior stirred extensive outcries of disrespect towards women. The drama offended viewers with its sexist and crude dialogue. For example, Zhang Han’s character said in one scene, “Skinny [women] are better looking, although fat ones are more useful.” His comment, “Women are the scariest type of animal after getting hurt. They can bleed for thousands of years without dying,” was regarded as a disrespectful comment towards menstruation.

Viewers slammed the drama with only a 2.4 rating on Douban, and expressed disbelief at how these scenes passed China’s strict censorship. Thousands of netizens protested on social media and demanded Gentlemen of East 8th to be pulled from broadcast.

Although the drama’s final episode was aired on September 19, it was removed from all streaming platforms on September 26. The cast has been instructed to remain silent on the issue and not respond to any public inquiries.

Zhang Han Had Taken Advantage of Janine Chang Too?

Zhang Han’s Entitled Behavior Made Him Difficult to Work With 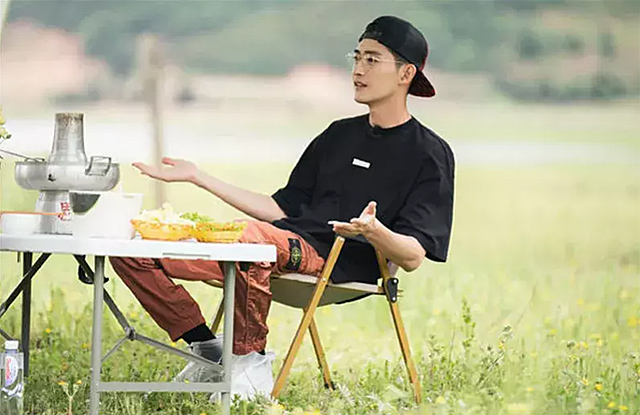