Gloria Tang (鄧佩儀) seems to be everywhere these days. Starring in Airport Strikers <機場特警> and The Exorcist’s 2nd Meter <降魔的2.0>, in which she shares a ghost romance with Hubert Wu (胡鴻鈞) in the latter drama, Gloria’s recognition levels shot up and she is said to be one of TVB’s most promoted actresses at the moment.

Growing up in Vancouver, Gloria returned to her birthplace in Hong Kong and won Miss Chinese International 2013. Possessing a wholesome image and favored by TVB management, the 27-year-old actress filmed 15 prominent dramas after seven years in the industry. Despite receiving criticism for her stiff acting in her debut series, The Ultimate Addiction <點金勝手>,  Gloria successfully proved herself through hard work and gained the audience’s approval as an undercover cop in The Defected <鐵探>.

Denying that she is heavily promoted by TVB, Gloria humbly expressed, “I really enjoy acting and performing. That’s why when a job is given to me, I give it my 101 percent effort. I don’t care too much about what people are saying about me, and I just grasp onto every opportunity given to me. Whether or not I’m a fadan, I’ll still try my best. Of course, I wish for endless opportunities so I can try out different types of characters.”

While portraying tough characters in previous dramas, Gloria admits there is room for more improvement in her action scenes. “If my muscles are more fluid, that would be better. My only advantage right now is my immense strength. Re-watching my action scenes, they can definitely be better.” 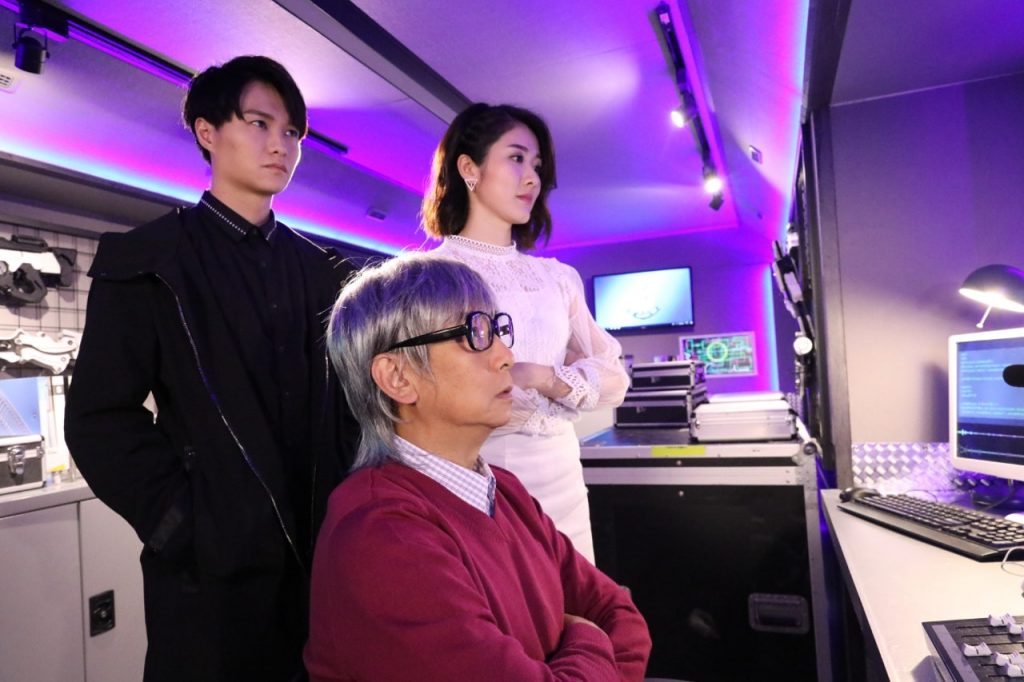 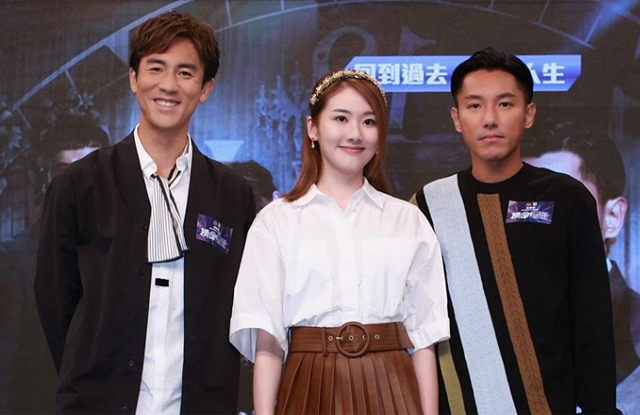 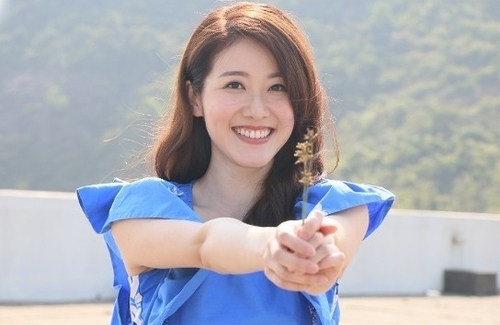