As campus romance Shining Like You <而你刚好发光> comes to an end, leading man Gong Jun (龚俊) is reviewed by his performance.

Filmed in 2017, Shining Like You was shelved for a four years before it finally got its release in October because of Gong Jun’s red hot streak. While Gong Jun filmed Shining Like You before his career breakthrough in Word of Honor <山河令>, he already showed great potential to be a versatile actor.

Shining Like You is based on real-life campus stories derived from passionate art students chasing after their dreams. It follows the studious and introverted first-year art student Lu Qiyi (Wang Zixuan) struggling to socialize and fit in the campus culture. Teased for being smart but odd, she draws the attention of two male students Fang Yan (Gong Jun) and Du Ang (Zhou Chengao) who could not resist caring for her, even though they simultaneously get on her nerves. 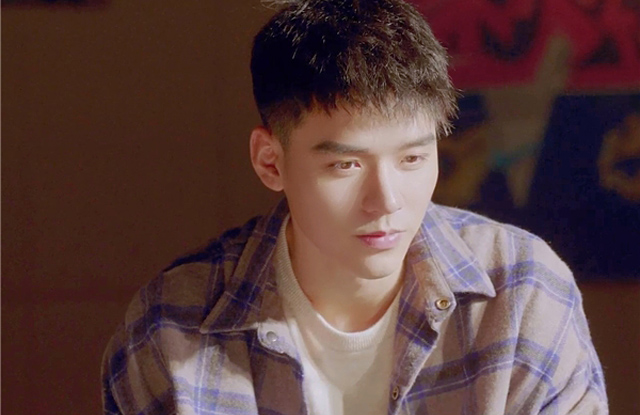 With his fresh-faced charms, Gong Jun plays the popular and extroverted freshman, and easily leads the crowd with his various antics and pumps up the atmosphere. Believing “good actors must be more emotional and empathetic,” he delivers a touching performance by truly immersing into his character and reacting to his co-stars’ delivery.

After Shining Like You, Gong Jun has several dramas lined up. Reported to wrap up filming Legend of Anle <安乐传> this month, Gong Jun is expected to promote his upcoming psychological romance thriller Dream Garden <沉睡花园> with co-star Bridgette Qiao Xin (喬欣) in December. There are high expectations for his new works as he continues to show improved performances.