It has been a month since the passing of Felix Wong’s (黃日華) beloved wife Leung Kit Wah (梁潔華). Though she had a seven-year battle with leukemia and Felix and his daughter Adrian (黃芷晴) knew that this day would come, they were still overcome with grief. At her funeral, they were seen with swollen eyes from crying, and Adrian gave a heartbreaking speech about her mother’s love for her. Many fans were heartbroken when they saw how distraught Felix was. Known for his love and loyalty to his wife, Felix had previously shared that she had influenced him to become a better man.

Leung Kit Wah’s funeral was attended by numerous artistes, and many of Felix’s friends from the Hong Kong Star Soccer Team were there to support the grieving actor. Sharing Felix’s love for soccer and cementing their friendship on the field over the decades, Alan Tam (譚詠麟) and Natalis Chan (陳百祥) had tried to comfort Felix and urge him to let go, as Leung Kit Wah is at a better place now without any suffering.

Taking his friends’ advice to heart, Felix stepped out with them for a soccer game last week. He was seen playing soccer with Alan, Eddie Cheung (張兆輝), Hugo Ng (吳岱融), Kenneth Ma (馬國明), Carlos Ng (吳家樂), and other members of the Hong Kong Star Soccer Team. Seen with a wide smile while surrounded by friends, Felix seems to be healing and seeing the light through his grief. 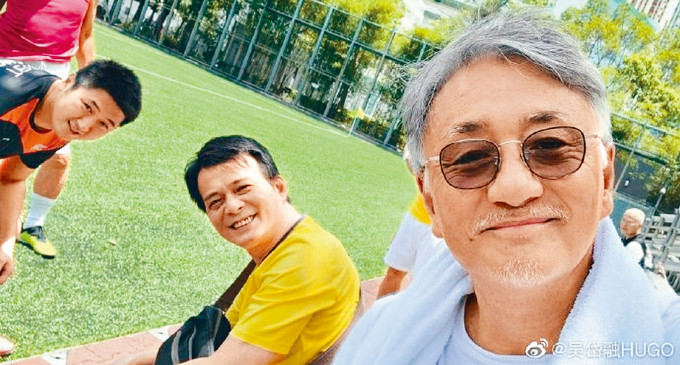 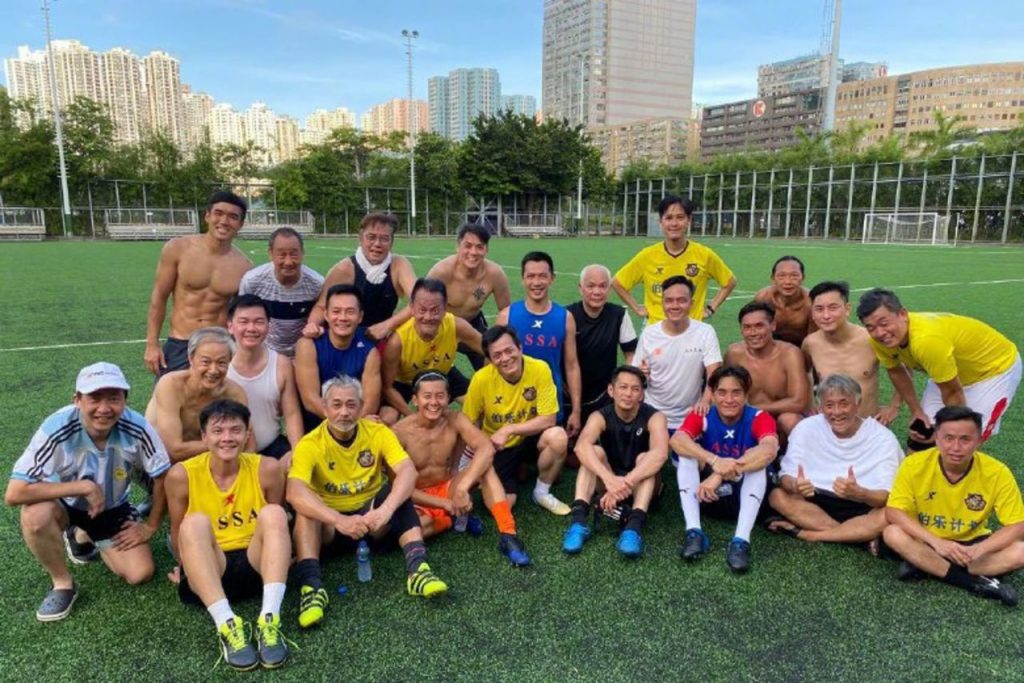