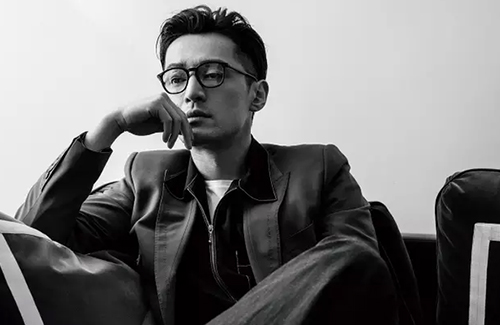 Nirvana in Fire <琅琊榜> star Hu Ge (胡歌) is officially on hiatus and on his way to achieve his directing dream.

The New York University Tisch School of the Arts is one of the three major film schools in the United States. It was established in 1965 and has produced many successful alumni, including Hollywood directors Woody Allen, Martin Scorsese, Oliver Stone, and Ang Lee (李安).