Though Li Chen (李晨) stood by Fan Bingbing’s (范冰冰) side through the entire tax evasion scandal, the couple ultimately did not last and announced their breakup last month. However, many were skeptical about the news and believed it to be a publicity stunt. Not only did netizens note their oddly cheerful demeanor after the end of a four-year relationship, the ex-couple was also caught going out for a meal together, seemingly on a date.

Most recently, Li Chen’s alleged new romance sheds new perspective on their breakup. Fan Bingbing and Li Chen may really just have broken up on good terms and remain as good friends.

Most recently, it was revealed that Li Chen may be dating 22-year-old Chinese actress, Shi Chunzi (石純子), his colleague in the crime thriller, Seven Days <七日生>. Li Chen is known to be a romantic, having gifted his previous girlfriends with heart-shaped stones as an affirmation of love. Earlier, Shi Chunzi posted a photo of a heart-shaped stone, prompting netizens to wonder whether it was from Li Chen. In response to these comments, Shi Chunzi merely posted more heart-shaped photos and wrote, “I am protected by love. I am very blessed.”

Netizens quickly investigated, pulling up Shi Chunzi’s old social media posts and deciphering through some of her more cryptic posts. In one, she wrote, “Actually, I had already confessed my feelings to you before. I did so through my eyes: every time I looked at you.” When this post was made, rumors were already starting to circulate about Shi Chunzi and Li Chen’s alleged budding romance. If the rumors are true, then Fan Bingbing and Li Chen’s breakup may be caused by a third party. 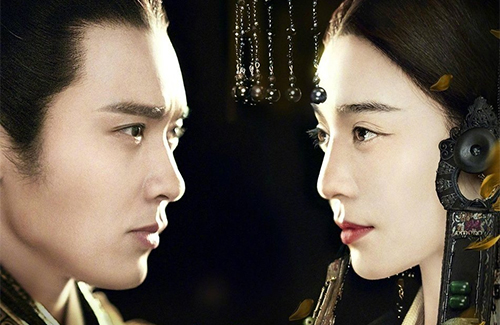 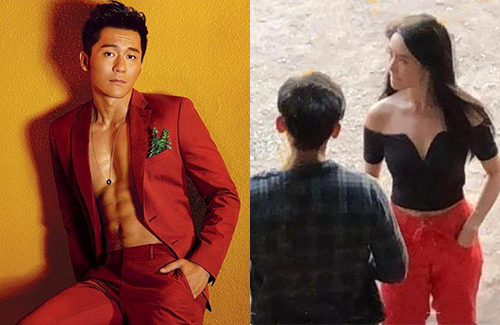 Li Chen is rumored to be dating a billionaire Singaporean heiress. 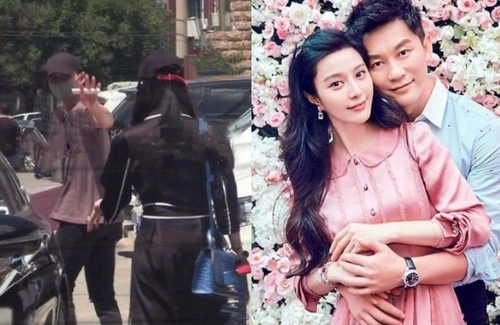 Is Fan Bingbing and Li Chen’s breakup a publicity stunt? 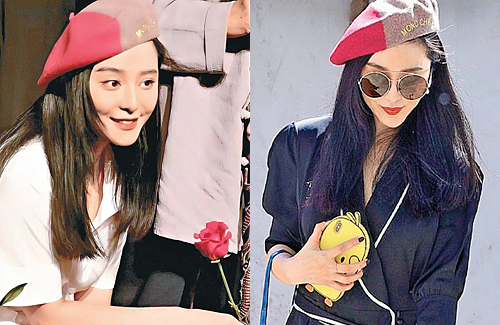 Is Fan Bingbing and Li Chen’s breakup only a publicity stunt?