Suffering from hyperthyroidism, 55-year-old Jet Li (李連傑) has chosen to take a step back in his career to make a full recovery. He has occasionally appeared at charity events, martial arts gatherings, and even made an appearance in the short film Gong Shou Dao <功守道> in 2017, but did not take in any full-time acting commitment. Currently in the progress of working on the live-action adaptation of Disney’s Mulan, Jet Li hasn’t filmed a full-length feature since 2016’s League of Gods <3D封神榜>.

Fans became concerned of Jet Li after the actor showed up at events looking much older than before. A photo circulated last year even depicted Jet Li looking like an 80-year-old man. He had a hunched back, balding, white hair, and white eyebrows. Many fans couldn’t even believe that it was him.

Regarded as the most successful international Chinese star after Bruce Lee (李小龍) and Jackie Chan (成龍), seeing Jet Li in that state was heart-breaking.

But as we hit mid-way into 2019, it appears that the superstar is making great progress in his recovery. The actor shared a series of new photoshoots on social media, looking much healthier and younger, like he had aged back from 20 years. 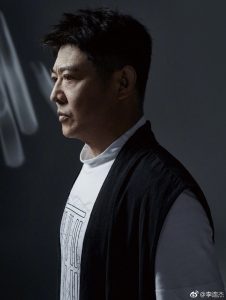 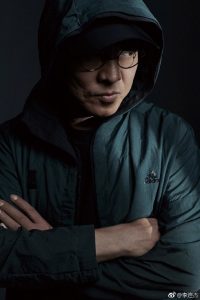 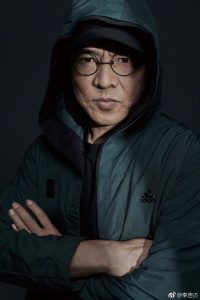 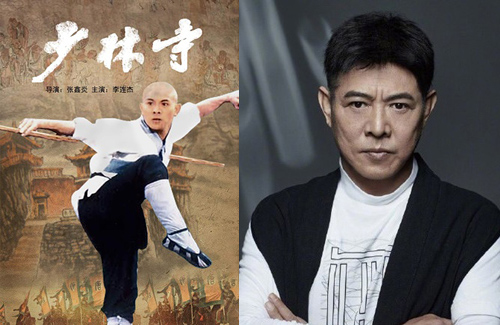