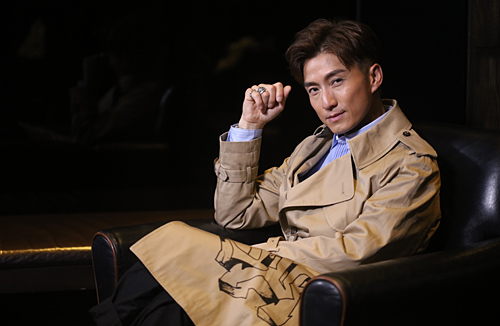 2019 has been a good year for Joel Chan (陳山聰), as he married his long-time girlfriend Apple and was nominated for Best Actor for his performance in the critically-acclaimed Barrack O’Karma <金宵大廈>. Finally wrapping up his filming requirements, Joel will be taking a six-month break to thoroughly enjoy his new marriage with his wife.

In an interview which was published before Sunday’s TVB Anniversary Awards’ results were out, Joel had voiced his full support of Kenneth Ma (馬國明).

Joel said, “2019 has already given me so many gifts, which includes taking on a lead role. At first, I thought our drama wouldn’t have good reviews and the worst that would happen is that I return to supporting roles. However, this nomination has been so rewarding to me. People think that Kenneth and I are the hot favorites to win this year and to me, that is such an honor. However, I really think that Kenneth should win this year. Currently, Survivor’s Law <律政新人王> is being rebroadcast in which I played a small role, while Kenneth was already the lead. I remember during filming, he said, ‘Joel, you can do it! You can move up soon!’ His words were a big encouragement for me, as it’s rare for others to encourage actors from the same generation. His gesture is something I should learn from. Even now, I still remember Kenneth’s [kindess] deeply. I am so grateful I get to be his competitor this year, and already feel that I’ve succeeded.”

Faith Made Him Not Give Up 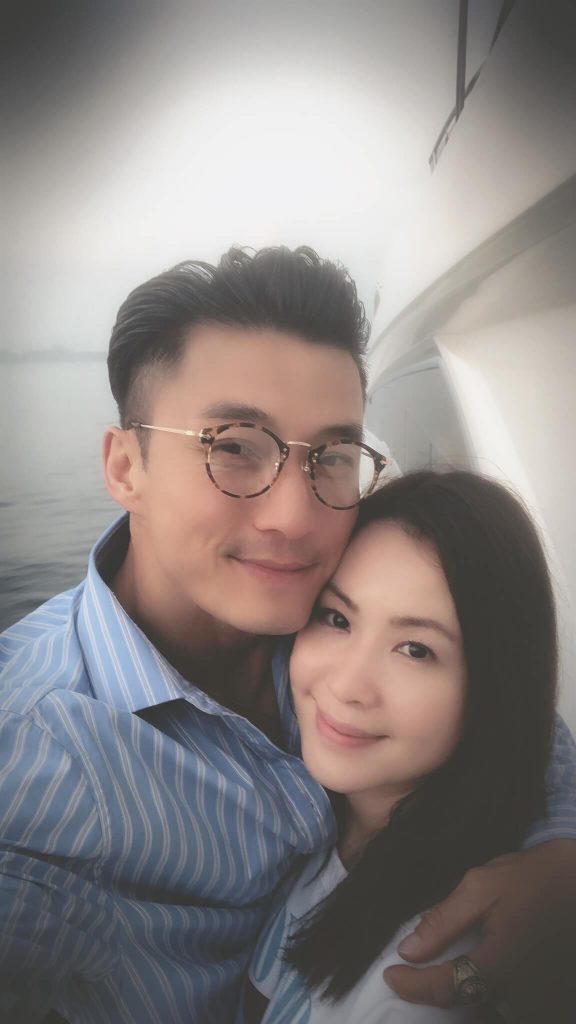 Despite many ups-and-downs in his career and personal life, including a divorce from his first marriage and surviving a nasty breakup with heiress Florinda Ho (何超雲), Joel has made an amazing comeback. He has become more humble and steadily proved himself with his convincingly onscreen performances.

Attributing his perseverance as a skill he learned from his longtime passion in running, Joel is grateful that he did not give up during the lowest point in his life. Joel advises others that it is important to always strive for improvement, whether that is in acting, being in a relationship, or even just in life. He said, “I am thankful the company recognized my persistence and trusted me with this opportunity. If not, I would have probably disappeared from the industry a long time ago.”

Completing filming for Running With Big Steps <大步走>, Joel can finally wind down to spend more with his wife, Apple. Although they got married last November, Joel was busy with filming projects. “I’ve been busy with work and thankfully, my wife is so understanding. After I finish filming, I requested a half year break and my wife is looking forward to our time together. Our schedule is very simple; I usually wake up to go running 7 a.m. and then return to cook breakfast and drive my wife to work. At night, I will cook and spend quality time together. We enjoy the simple life and I think we are very lucky.”