Winning Best Supporting Actress in this year’s Golden Horse Awards, Kara Hui (惠英紅) is one of the most celebrated actresses in the Hong Kong film industry. The 58-year-old actress burst onto the scene in fiery, action movies in the 1970s and 1980s, but her career saw a decline after she stripped nude. Entering a dark stage where her popularity plummeted and she was without work, Kara had even attempted suicide.

Women are Stronger in Relationships

In her latest film, Tracey <翠絲>, Kara portrays the wife of Philip Keung (姜皓文) – who plays a transgender person. While Hong Kong is more conservative on these subjects, Kara spoke out and offered her honest opinion on transgender people. Keeping an open mind, Kara said, “I’ve lived with 10 transgenders for over a month – they didn’t hurt anyone and I don’t think it’s a problem.”

Talking about her award-winning scene in Tracey where she cried and slapped herself multiple times while her husband underwent a sex-change operation, Kara said she thought about how her friend was betrayed by an ex-husband. Kara revealed, “She and her husband didn’t sleep together in over 10 years. She then found out about all the mistresses he had behind her back. When they split, he even asked to borrow money from her to pay for his debts. The husband even knelt down and slapped himself a dozen times in order to gain pity.”

Expressing that women are far stronger than they seem, Kara believes men are weaker in relationships as they postpone the issues rather than solving the problem. “Women are more emotional, but after they made a decision, they will be more decisive than men. If a woman asked to break up, she will leave [without turning back] and can’t be persuaded to change her mind anymore. But a man will continue to delay his decision.”

Due to her family’s poverty, Kara had to start selling gum when she was a child to help out with family expenses. She quit school at a young age and began working as a dancer at a nightclub at 14-years-old. Eventually, she was selected to play “Mu Nianci” in the film adaptation of The Legend of the Condor Heroes <射雕英雄傳> when she was only 17.

Shortly afterwards, Kara was predominately known for martial arts and action roles. All her male workers and friends treated her like a brother and forgot that she was in fact, still a female at heart. When she turned 27, Kara flew to Paris for a nude photo shoot for Playboy, in hopes that people would notice her feminine side and ask her to film romantic films. But criticism followed and Kara eventually was offered less and less onscreen roles.

Kara said she didn’t have any regrets during the earlier years. But she did regret attempting to commit suicide at age 40. Kara sighed, “I’m not someone who follows the rules very strictly, but I do think things over before every decision. I’ve never done anything wrong before with the exception of one – the decision to commit suicide was the dumbest decision I’ve made in my life.”

Looking back, Kara said she is glad that she was not successful in taking her own life. Kara would’ve missed out on all the awards and accolades that followed after she pulled out of depression and turned her life turned around. 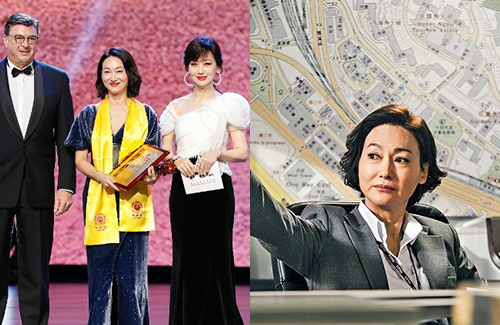 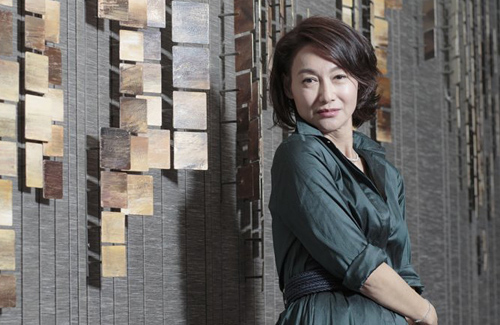 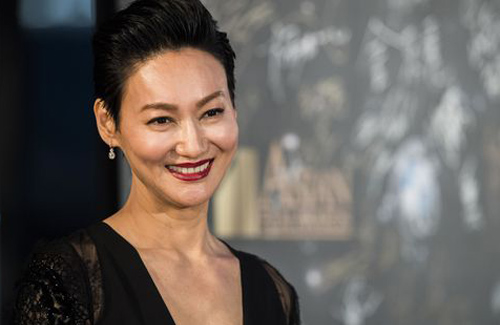 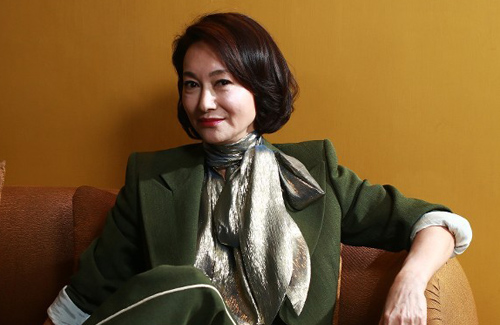