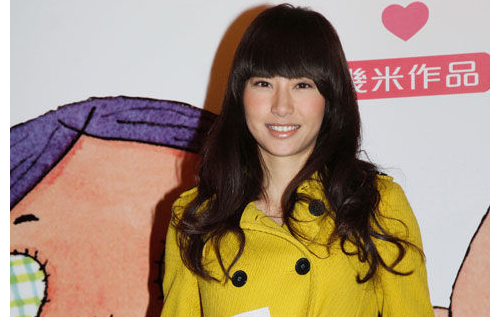 Kate Tsui Chi San and Ron Ng Cheuk Hei were originally scheduled to appear at a promotional event for TVB’s Valentine’s Day mini-series, Dropping by Cloud Nine <你們我們他們>. However, Ron fell sick and could not attend the promotional event. Teasing that Ron became a “missing person,” Kate noted that Ron fell sick due to a demanding scheduling from filming and guest performing at Raymond Lam Fung’s Macau concert.

Asked what type of men Kate preferred, she revealed that liked athletic men who were older and had established careers. “He should be older than I am, so he can take care of me. It doesn’t matter if he older than me by many years.” (Does the man need to be very wealthy?) “His financial situation should be stable and he should treat my family well.” Reporters pointed out that TVB’s new majority owner, Charles Chan, matched Kate’s criteria. Noting that Mr. Chan was married, Kate said she was only interested in single men.
The Voice 2 winner, Mag Lam Yan Tung will be appearing in Dropping by Cloud Nine. Portraying a teenage girl in the mini-series, Mag will partner with Taiwanese actor, Figaro Tseng. Mag revealed she became friends with Figaro and the pair have exchanged telephone numbers. In addition, Mag played a cameo role in film, I Love Hong Kong 2011 <我愛HK開心萬歲>. Mag’s acting was praised by Sandra Ng Kwan Yu. Mag was happy and encouraged by the feedback. Although she found herself falling in love with acting, which posed as a big challenges, Mag still preferred singing. 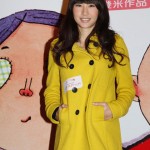 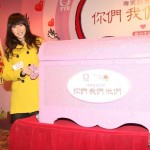 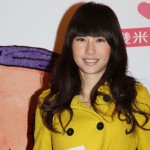 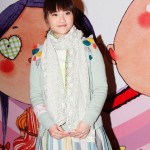 Compiled from the Sun and Orientaldaily

Jayne: Still wondering if there is additional development to Kate Tsui and Moses Chan…. Kate seems to be in ever TVB series for 2011, since many other TVB actresses are filming in China this year.