Speculated to be off the market, it’s rumored that Kelly Cheung (張曦雯) has been dating her English-Japanese boyfriend for over a year now.

Because of the show’s popularity, the 29-year-old actress’ personal life is also under scrutiny. Known for her fit figure and elegant image, it comes as a surprise that Kelly is an avid lover of video games and cooking.

While fans are wondering what type of man Kelly is interested in dating, the media dug up info on her secret boyfriend. A handsome and muscular English-Japanese man, her boyfriend is allegedly known as “Brunyez” on Instagram and is followed by both Kelly and Sisley Choi (蔡思貝).

Evidently keeping a low profile, Kelly hasn’t disclosed any information and did not respond to the allegations of her secret boyfriend. 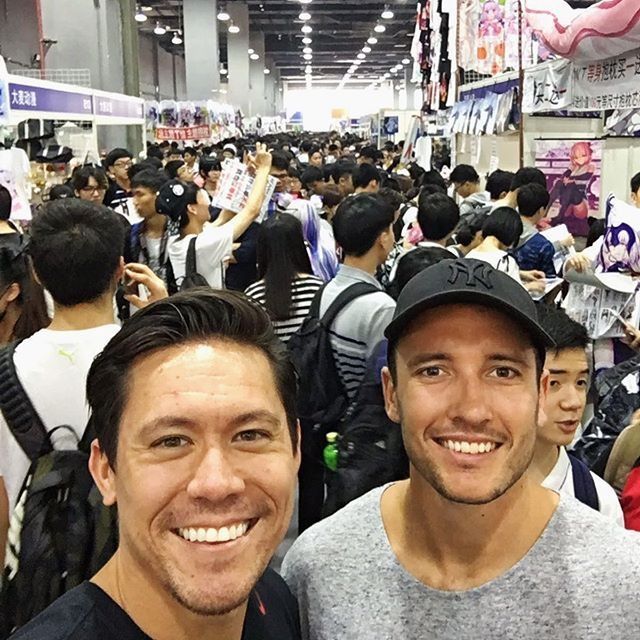 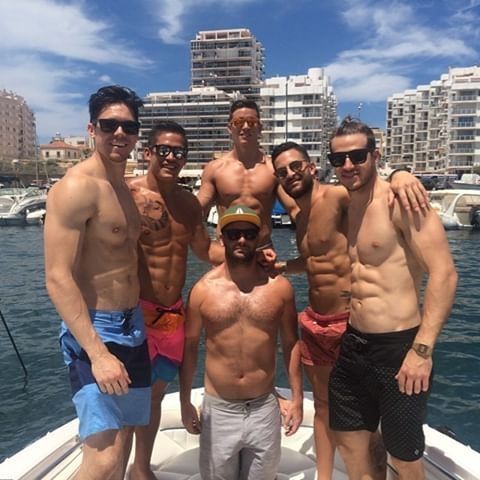