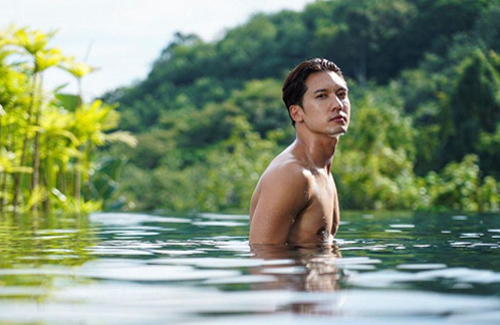 Kenny Kwan (關智斌) is hard at work preparing for his two-day concert at the Hong Kong Coliseum in September, which has already been sold out. As a way of thanking his fans for their support, he filmed a personal video capturing his journey towards preparing for his dream concert.

Kenny flew back to Taiwan where he revisited his first music video location that appeared 19 years ago. Though it has almost been 20 years, he still remembers staying at a luxurious resort and the tour guide during their trip.

Taking his fans through his personal day, Kenny gave a tour of his bathroom and workout regime. While he was swimming, he revealed his abs and amazing swimming abilities, which thrilled  fans.

Training hard this year to build a strong and healthy appearance for his concert, Kenny said, “I used to think that I couldn’t do it, but now I always persevere. Once I finish my training, I remember that mentality to always try regardless of results. I always tell myself that my limit can be higher.” 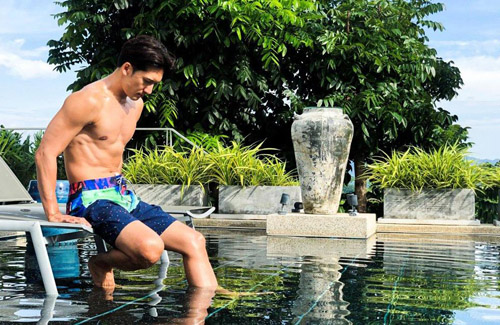