Currently airing on Netflix, Korean drama Start-Up is surfing the Hallyu wave with a captivating plot about youngsters trying to expand their start-up companies in busy Seoul. It also stars a beautiful cast comprised of Korea’s sweethearts, Bae Suzy and Nam Joo Hyuk, and second male lead Kim Seon Ho. The latter’s appearance is quickly becoming the talk of the town, with his popularity rising through the roof after being labeled as a new male icon. 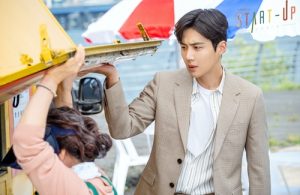 In Start-Up, Seon Ho plays a hopeful start-up creator and workaholic, who has been secretly writing letters to Dal Mi (played by Suzy) since young because of the close relationship he shares with her grandmother. Viewers found the 34-year-old actor to be very cute, given his tall stature and small dimples, and even overshadowing main lead Joo Hyuk at times.

The rave response is a breakthrough for Seon Ho, who isn’t very well known despite having been in the industry for 11 years. He mainly focused on stage plays throughout his career before transitioning to dramas in 2017. While he has played both leads and second leads in many dramas, including MBC’s Two Cops, for which he won two acting awards, his work never left a deep impression on the audience… nor his colleagues. 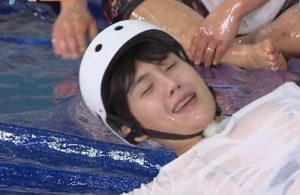 When he appeared on stage as a new host for the fourth season of 2 Days & 1 Night last December, his partners Kim Jong Min, Yeon Jung Hoon, Moon Se Yoon, DinDin, and Ravi all didn’t know who he was. Even netizens couldn’t help but leave messages to ask who this celebrity was.

Given that it was his first variety show, he didn’t have the charisma like fellow veteran actors Jong Min and Se Yoon. Though viewers were slow to warm up to him, he quickly gained popularity for his cuteness and contrasting personality from the rest of the cast. His laughter even earned him the endearing names of “Variety Show’s Little White” and “Paper Man.”

Now with his superb acting skills in Start-Up, Seon Ho is finally achieving widespread popularity, and the audience even referred to him as a hidden gem. 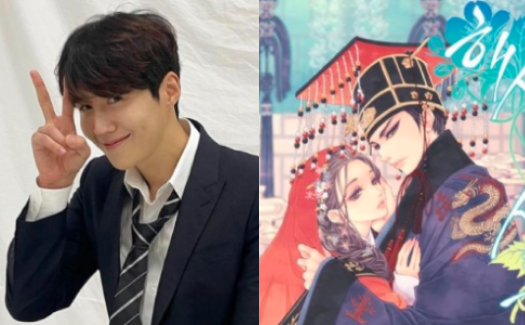 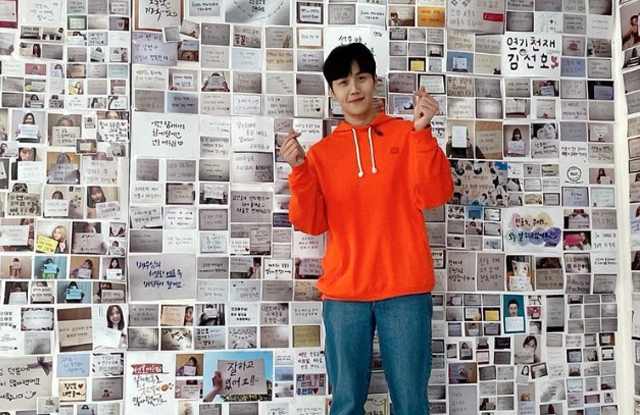 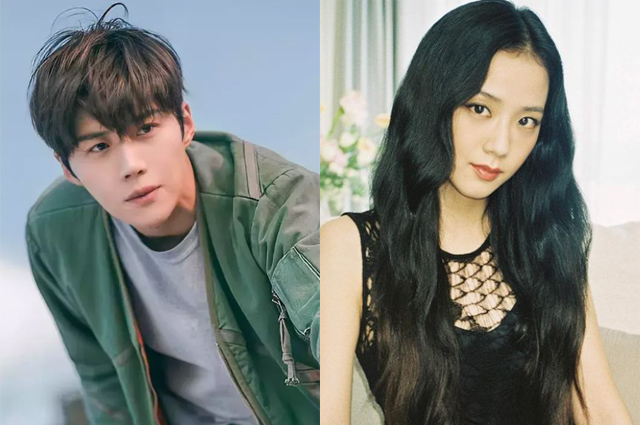 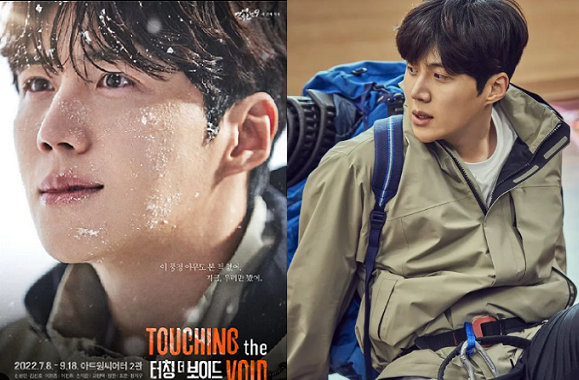