Actress Kingdom Yuen (苑瓊丹) is known for her outrageous performances in 1990s Hong Kong films, especially opposite Stephen Chow (周星馳), whom she regards as a comedian star with “god-like” status. In a recent interview, Kingdom reveals what it was like to work with Stephen and also opens up on personal details about her own life. Though she often plays fierce characters on screen, her explosive temper has mellowed in recent years thanks to her patient and loving husband.

“Stephen Chow is a God” 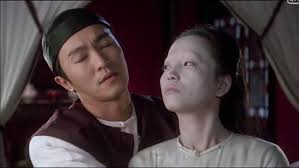 Always playing unattractive characters in Stephen’s movies, Kingdom exclaimed that she was honored to have worked with Hong Kong’s greatest comedian actor of all time. “So what if I played ugly characters? Getting a label as an artiste is not an easy feat!”

Though Stephen is often criticized by past co-stars for being difficult to work with, Kingdom came to his defense, “He’s not mean at all! When you first work with him, he won’t stop you from expressing yourself, and he’ll let you do your own take on the character first. He’ll then act out the same scene and let you copy him. I always say Stephen is not human – he’s a god! You will never be able to copy his comedic style.”

However, filming did not always go smoothly for Kingdom. Recalling a particular difficult scene for movie Hail the Judge <九品芝麻官>, she had to redo the scene endless times because she was unable to say the tongue twister lines fast enough. Even though Stephen asked Wong Jing (王晶), who was directing the movie, to let Kingdom just mouth the words on set and add in her voice dubs later, Wong Jing would not budge and insisted on filming.

Extremely embarrassed that she was unable to deliver her lines, Kingdom was comforted by co-star Ng Man Tat (吳孟達) and understood that all actors have their own bottlenecks.

16-Year-Marriage to a Loving Husband

While Kingdom may play undesirable characters on screen, the actress was not short of pursuers in her younger years. After her ex-boyfriend Lam Ching Ying (林正英) passed away in 1997, Kingdom met wealthy businessman Noel Wong (黃乃揚) in 2001. Getting secretly married in 2004 while she was on a work trip to Las Vegas, her marriage was not publicly exposed until 2009.

Though she is explosive and he is calm, they make a good match. Kingdom explained, “My personality is very strong and intense – that’s why a lot of my relationships didn’t work out. However, a miracle happened, and I couldn’t beat my current husband. He’s like a soft-skin snake – no matter how much I yell at him, he’ll just apologize and admit to any fault. How can I break up with him?”

Over the last 16 years, Kingdom revealed that there were many times when divorce had crossed her mind. In one fight, Kingdom even threw a clock at Noel’s head. One time, Kingdom even went as far as to send in divorce filings to her lawyer. However, her husband secretly spoke with the lawyer and retrieved the divorce papers back.

The turning point in their relationship finally came when Kingdom’s mother fell ill, and Noel’s generosity made Kingdom extremely moved. Noel dropped everything, sold his assets and house and suggested buying a larger home to let Kingdom’s mother move in. When Kingdom was tied up with work in China, Noel took her mother to the doctors and accompanied her to afternoon tea. When her mother passed away, Noel was in even greater grief than Kingdom. Picking her up from the airport, he was crying even harder than she was.

Realizing how lucky she was married to such a sweet and generous man, Kingdom promised Noel, “I’m really grateful for what you did to help my family and I! Starting from this moment, I’ll never mention anything from the past. I won’t ever hold you accountable for anything in the future!” Blessed to have her husband assist her during life’s toughest moments, Kingdom said she would even have room for forgiveness even if he were to cheat in their marriage.

Kingdom Yuen and Her Husband Sleep in Different Rooms 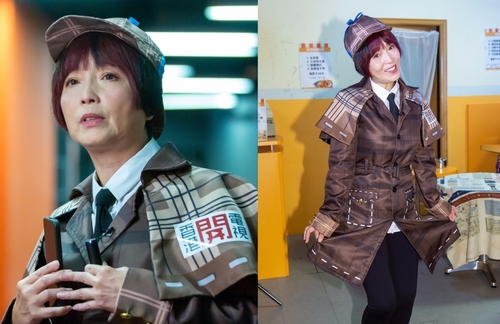 Kingdom Yuen takes sleeping pills to be in the best condition for work. 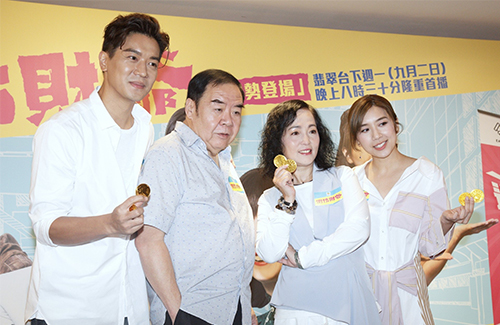 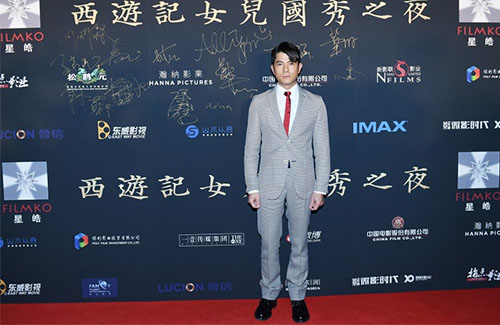 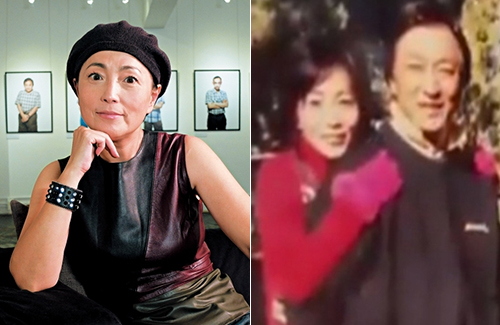 Abusive wife? Kingdom Yuen opens up about her tumultuous but loving relationship with her husband, Noel Wong. 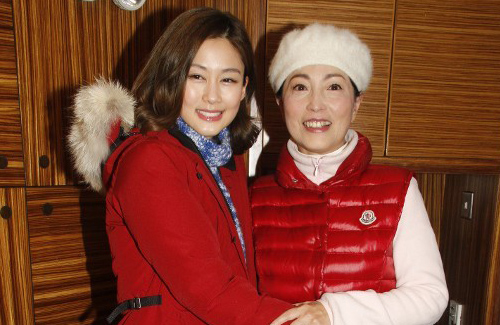 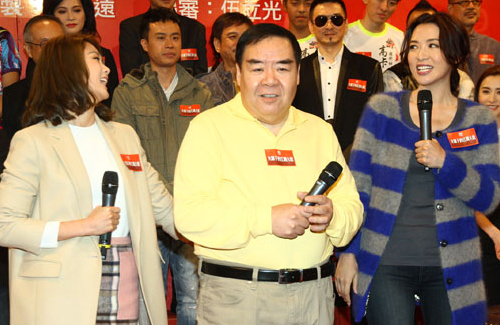 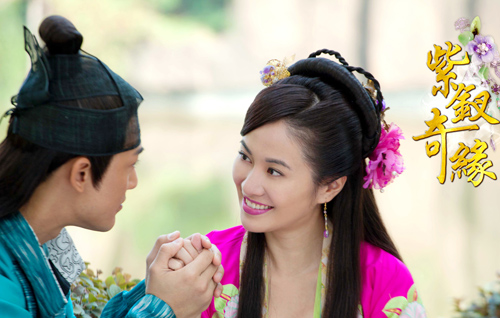