Kris Wu (吴亦凡) released his latest song “Eternal Love” <贰叁> recently, and since then it has been trending online. Busily working to promote his new song, he attended variety show Happy Camp <快乐大本营> and many other events. During this period, he also managed to find time to have dinner with the female lead of his music video, Mitsuki Kimura, popularly known as Koki. Kris and Koki had a fun time while collaborating on the MV, as they wore big smiles on their faces after having dinner.

According to sources, Koki’s mother Shizuka Kudo also joined in, likely because Koki is 16 years old and still underage. Koki’s parents have always been beside her since her popular debut as a Japanese model and songwriter in the entertainment industry. Her father Takuya Kimura intentionally opened a social media account to promote her, and Shizuka would always follow her to events. As Koki has always received attention and her every move is publicized, this seems to have led her parents to become more protective of her.

Despite being constantly linked to having romantic relationship with young girls, Kris is focused on his career and doesn’t care enough to respond. He always believed that people who actually interact with him would know him best. Since Koki’s parents have been quite protective of her and are willing to allow Koki to work with Kris, they trust him as being a good working partner. 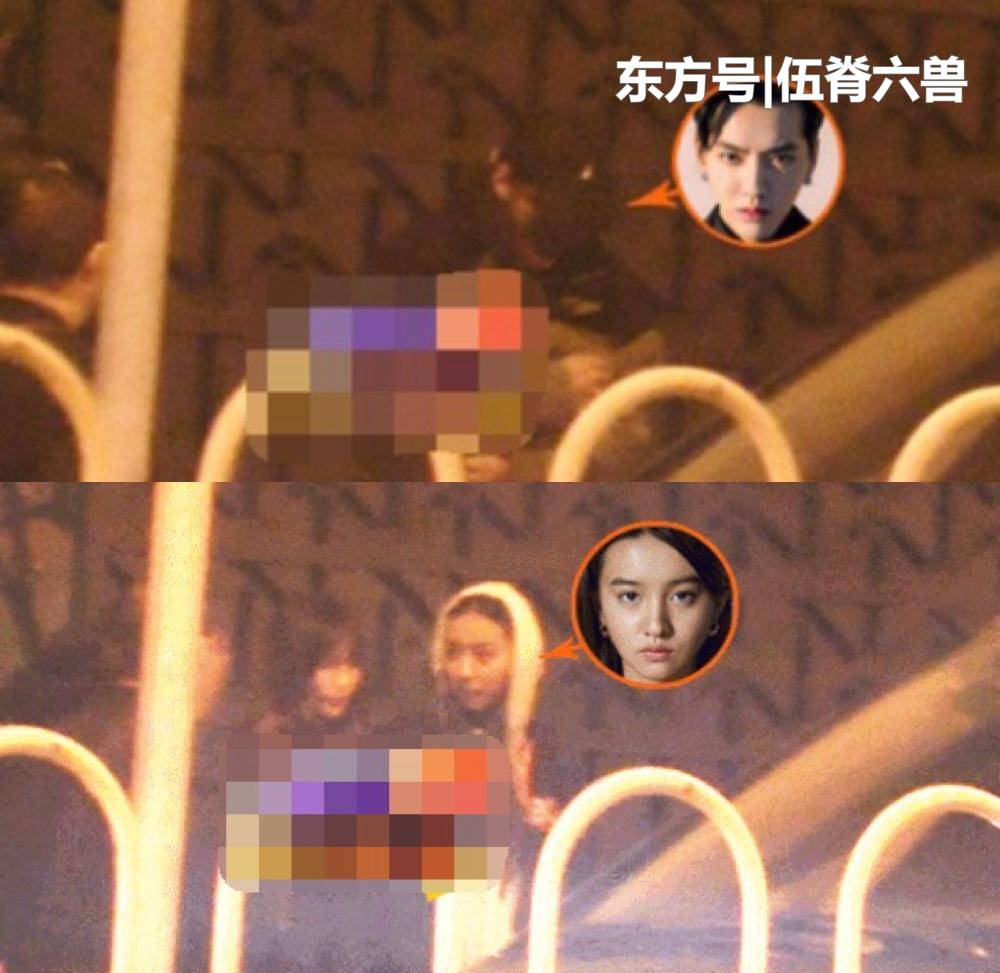 Celebrities Who Have Beautiful Teen Daughters

A teenager, who met Kris Wu at his Los Angeles party, said she was sexually assaulted by the singer.