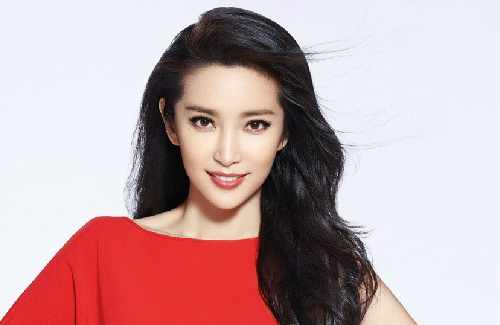 Currently filming for new movie, Transformers: Age of Extinction <變形金剛4>, Li Bingbing (李冰冰) worked extra hard to improve her English skills within a short span of time under the instruction of Hollywood director, Michael Bay. As this is her first time collaborating with Michael, Bingbing finds it to be an extremely memorable experience.

While Bingbing completed her scenes, Michael did not allow a translator to follow along. He wanted her to immerse herself into the new language completely. Besides having the director provide useful tips, Bingbing also put in a lot of effort to ensure the best results. She revealed the best way to learn English is to film movies, and she was unafraid to converse in English with native speakers although she was not too fluent in the language.

Bingbing shared how she has an interest for new languages in the first place. In the past, she learned Cantonese by herself from listening to recording tapes every day and imitating the speaker to pronounce the words. Bingbing thanked Michael for giving her the motivation to learn English by telling her, “You understand what you want to understand.” She expressed they had great communication throughout their collaboration, and Michael seemed to favor her as well.

“When he is in work mode, it’s crazy and intense. He is super focused and does nothing else but work. In fact, he is always pacing around anxiously and rarely sits down,” she noted. Asked if Bingbing was nervous while working with the director, she replied, “Why would I be nervous? He never yelled at me.” Bingbing added that although they did not get to spend much time together outside work, they are suited to be great friends since Michael is a humorous man.