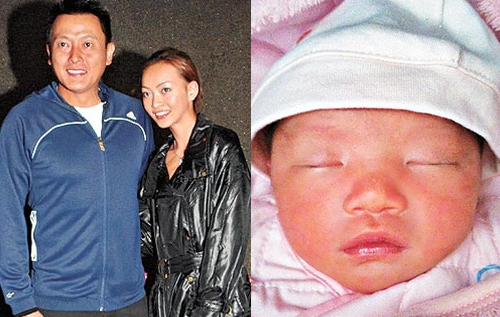 Earlier this week, Marco announced that his wife has given birth; mother and baby were doing well. From the photos of the sleeping baby, his rosy lips and face resembled his mother more.

On October 20th, Marco turned forty-three years-old. His wife, Lei Wah, presented him with a birthday cake. Marco, Lei Wah, and the baby posed for some family photos. Marco wrote, “I feel very happy with a family of three.” It was apparent that as a new father, Marco was in high spirits!

Jayne: Congratulations to Marco! The little baby looks so masculine!