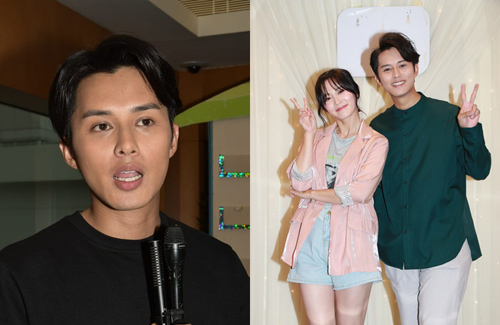 Matthew revealed that they had celebrated August birthdays with the cast of The Great Soy Factory <大醬園>. Rumored girlfriend Rebecca Zhu (朱晨麗) even tasked Matthew with buying the cake for the August birthday celebration. Matthew recalled, “I asked her who buys their own birthday cake, and isn’t that a little sad? She retorted that it was the director’s birthday. In the end, she said she would go buy the cake herself.” When asked whether he is now used to Rebecca’s forgetfulness, Matthew said, “She has her own way of doing things. I need time to understand it.”